Everything you need to know about GT Sport.

With all the racing sims seen over the years, from Project CARS 1 and 2 to numerous Forza titles, there’s something special about a new Gran Turismo. Perhaps it’s because new titles come around every couple of years but Gran Turismo Sport is still a welcome addition to a packed 2017 line-up. Releasing on October 17th for PS4 in North America, let’s take a look at 15 things you should know before buying Gran Turismo Sport. 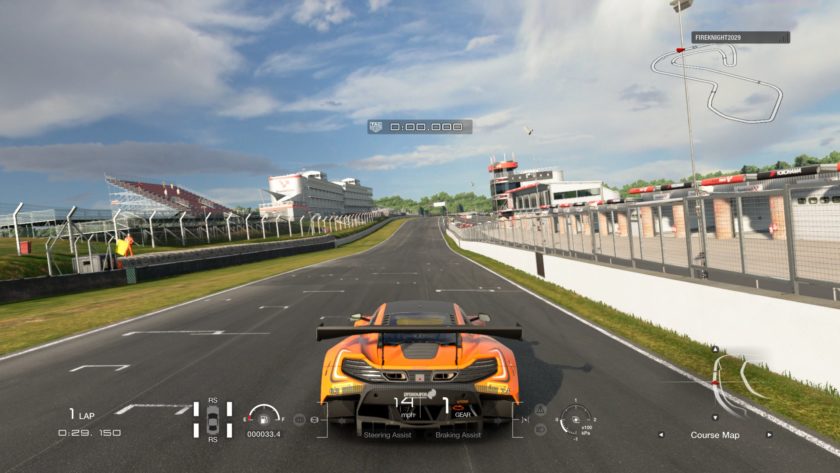 Gran Turismo Sport will feature over 150 cars according to Polyphony Digital, though reports have stated that the number is closer to 177. That may seem sparse compared to other games like Forza Motorsport 7 and its over 700 car selection but you can at least be assured of brands like Audi, Aston Martin, Alpine, BMW, Dodge, Honda, Mazda and many more. Plus, Porsche will make its debut for the first time in the series.