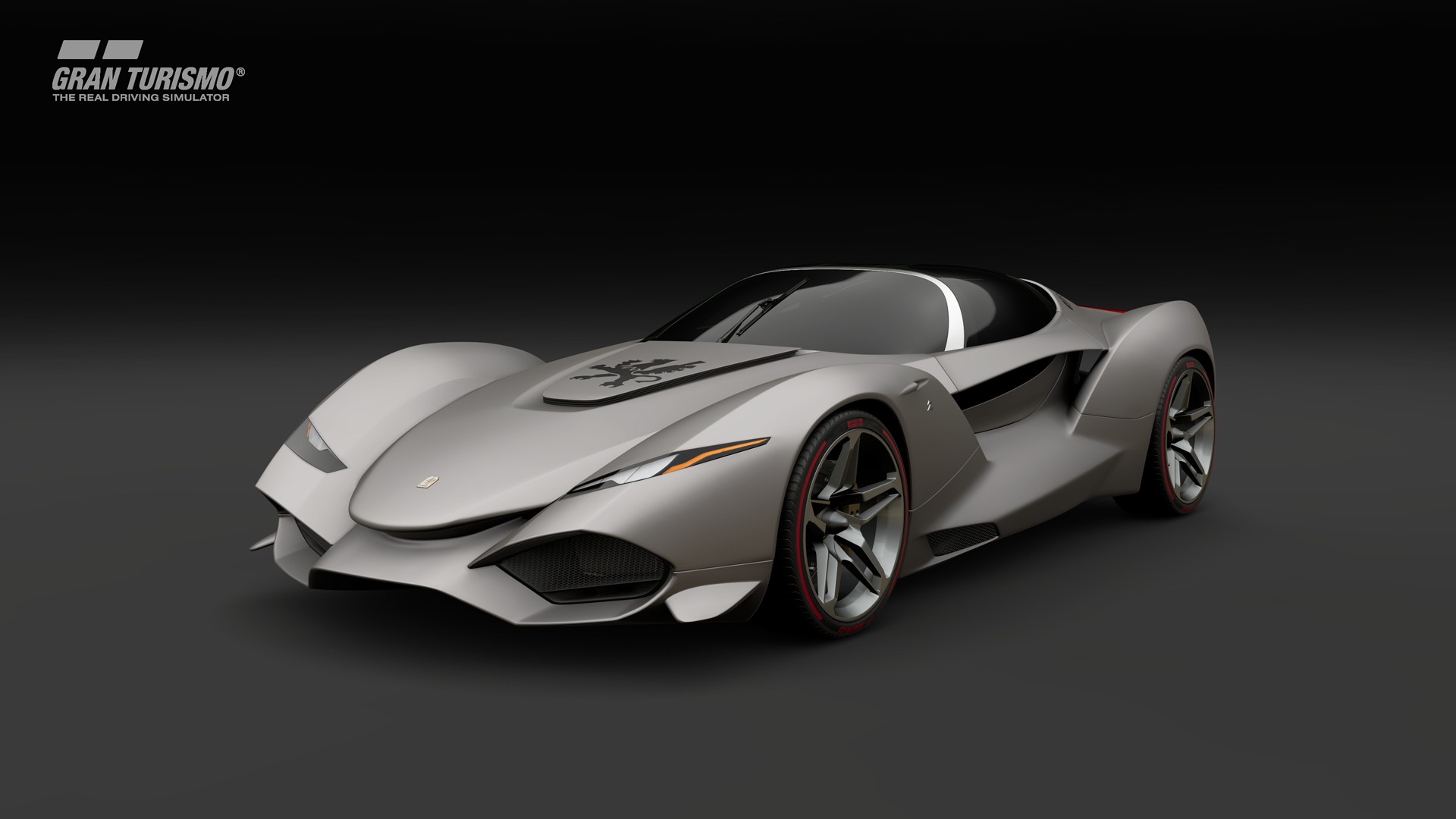 It seems like Polyphony Digital’s newest game has been chugging along quietly in the background since its launch all the way back in 2017. According to the official website for the Gran Turismo series, Gran Turismo Sport now has over 7 million players worldwide. This is up from the 5 million players we knew it had previously

To be clear, 7 million players doesn’t mean 7 million units sold, especially since multiple accounts can often be made per single copy of the game. However, it gives us some idea for how the game has done, which is apparently well. Assuming it keeps up this level of performance in the background, it’ll chug along to a pretty good showing for the series by the time all is said and done.

An additional thing here is that Gran Turismo Sport also provides Polyphony Digital with a good base to build on when they make the inevitable Gran Turismo 7; whether or not that game can keep up with the competition (which hit this milestone in a far shorter period of time) at this point remains to be seen.