The race to the finish could earn players some scratch from a large prize pool. 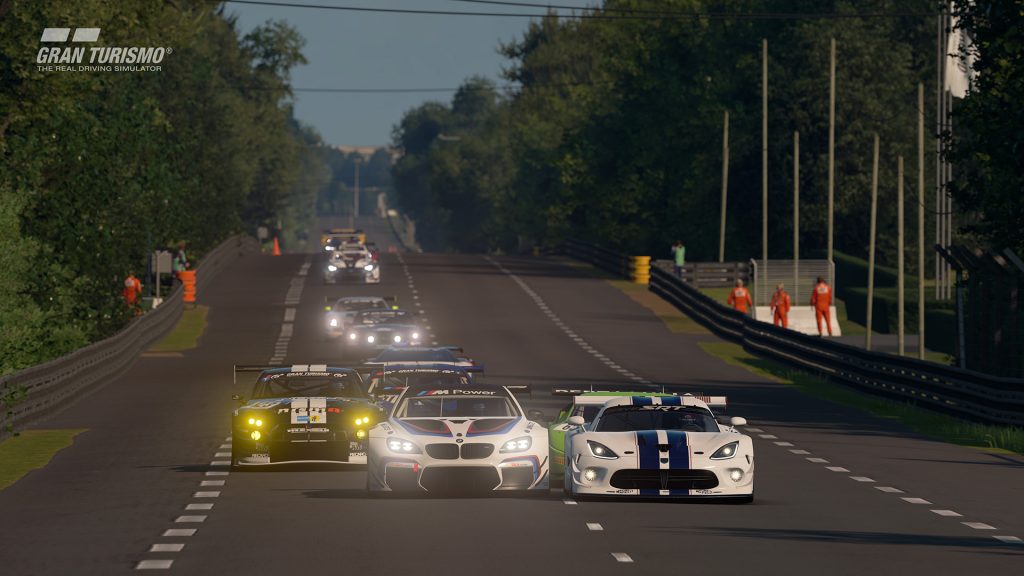 While the term E-sports calls to mind anything from enormous crowds cheering on two dexterous Street Fighter players to legions of fans packed into a stadium for the hottest MOBA around, other genres don’t seem to see the same attention. But any game can make for some fierce competition, especially a tight racing title like Gran Turismo Sport.

The Italian arm of PlayStation has partnered with sponsor Mercedes-Benz for a Gran Turismo Sport competitive event, seeking qualifiers online and from events all over the country. There’s €11,000 in prizes just waiting to be won. Players in the region can register on a specific website and take part in weekly online events between July and September, with seven players qualifying. Five more participants will come from live events, with three from the F1 Italian Grand Prix in Monza, and two during Milan Games Week 2018.

Those top twelve players will come together for a showdown, with only three winning prizes if they bring their Mercedes-AMG cars across the finish line first. Within the press release announcing the partnership, Sony Computer Interactive Entertainment Italy General Manager Marco Saletta commented on the events being vital to both elevating E-sports in Italy, and Gran Turismo as a competitive gaming icon. Whether or not it counts as an E-Sport, Gran Turismo Sport recently crossed a nice milestone in terms of sales, so it’s gotta be doing something right.