The fantasy series gets a big spotlight in Osaka. 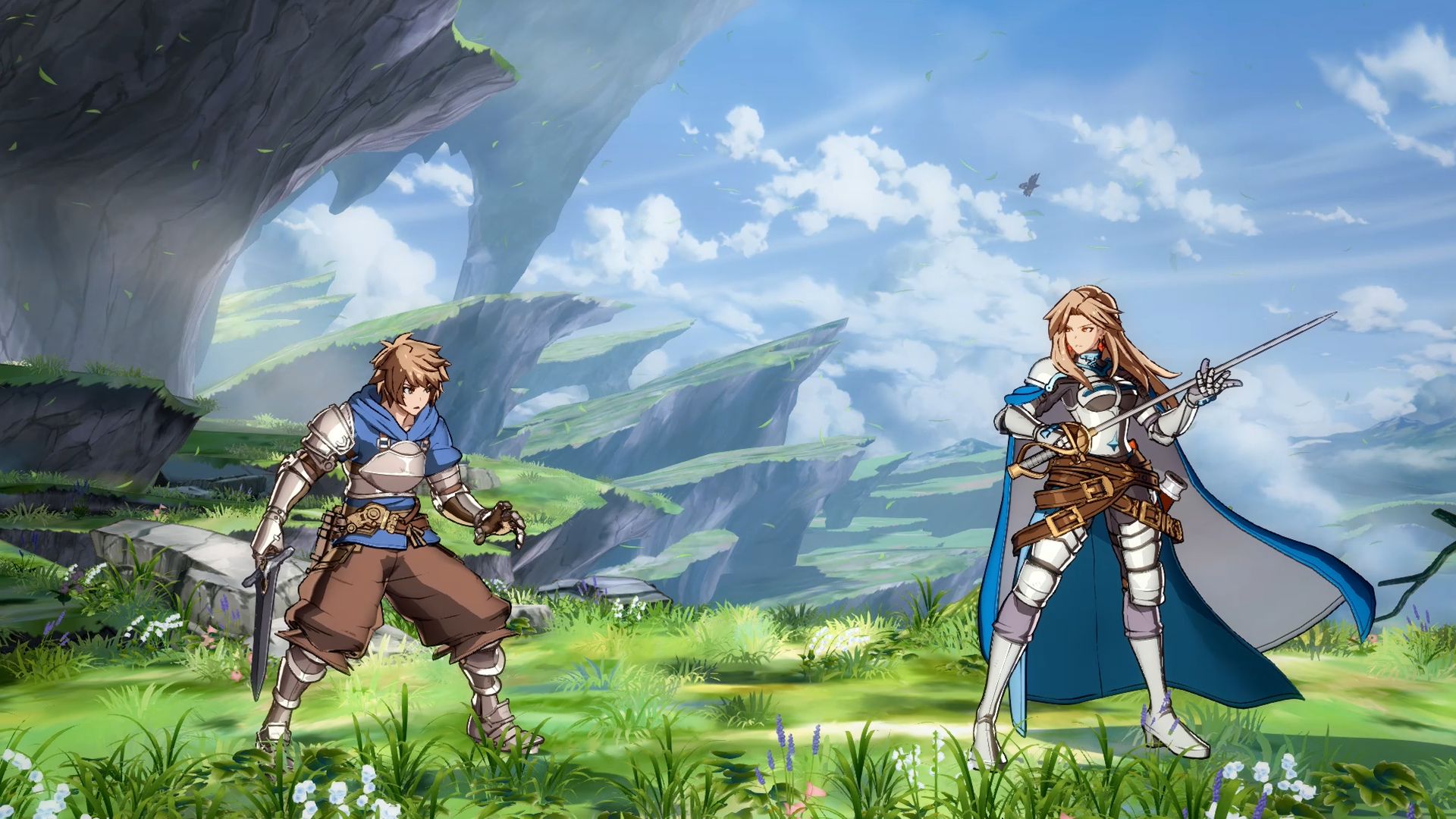 Most of the most popular mobile games out there, Granblue Fantasy, hasn’t managed to quite hit the western world like it has Asia, but there’s still a lot of love for it. With the ongoing mobile title as strong as ever and at least two console titles coming soon, there’s a lot for fans to love. On August 3rd, a special stream will be live focusing on the franchise.

The Granblue Extra Fes 2019 will take place in Osaka and will be all about the fantasy series. It’s confirmed that Granblue Fantasy Versus, the fighting game based on Granblue, will be at the event as well as the latest information on the ongoing Granblue Fantasy.

The event will happen on August 3rd and will run from 18:00 to 21:00 JST. You can tune in various ways, including YouTube, Persicope, and Niconico. We’ll also keep you updated on any major information that comes from the event.