The return will remove multiplayer and GFWL. 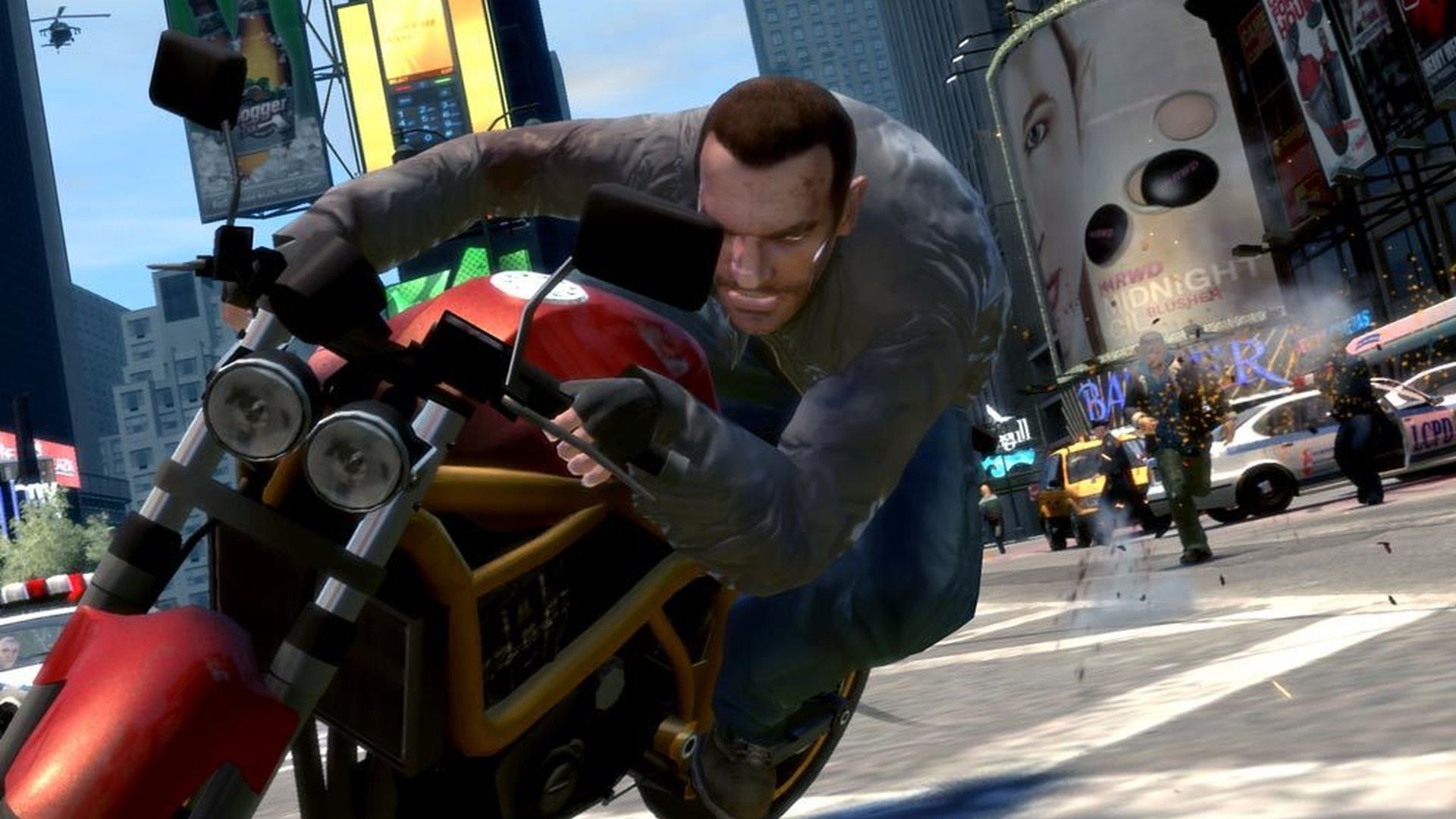 When it comes to Grand Theft Auto, most of the news and talk revolves around the fifth entry nowadays, due to its massive success and ongoing online component. But last month we got some news about the game’s predecessor, Grand Theft Auto 4, when it was removed from Steam due to GFWL (Games for Windows Live) issues. Now, thankfully, that issue seems to have been resolved.

As posted by Rockstar, the game and its DLC will return to Steam next month. It will remove GFWL compatibly, which was the main culprit behind the removal. But along with that the multiplayer and leaderboards will also be taken out. The main game and its Episodes from Liberty City DLC will be rolled into a single version simply called Grand Theft Auto 4: Complete Edition, but thankfully, existing save files will remain compatible.

Grand Theft Auto 4 will return as the Complete Edition to Steam on March 19th.