Things just get better and better.

By now, any new media we see for Rockstar Games’ hotly anticipated Grand Theft Auto V, touted as perhaps the biggest release of next year and the sequel to the award-winning, multi-million selling series, is just ticking off the list. The list, so to speak, of things we’ll be able to do in the game. Rockstar has release five new screenshots for the game today, and while we get a closer look at some of the fighter jets, main characters and dogs, we also get a look at a first for the series: underwater gameplay.

Not only will you be able to go deep sea diving, but you can even pilot a submarine and (hopefully) plunder the depths. Of course, there will be plenty of sealife to stop you and we only hope that punching dolphins is an unlockable achievement. 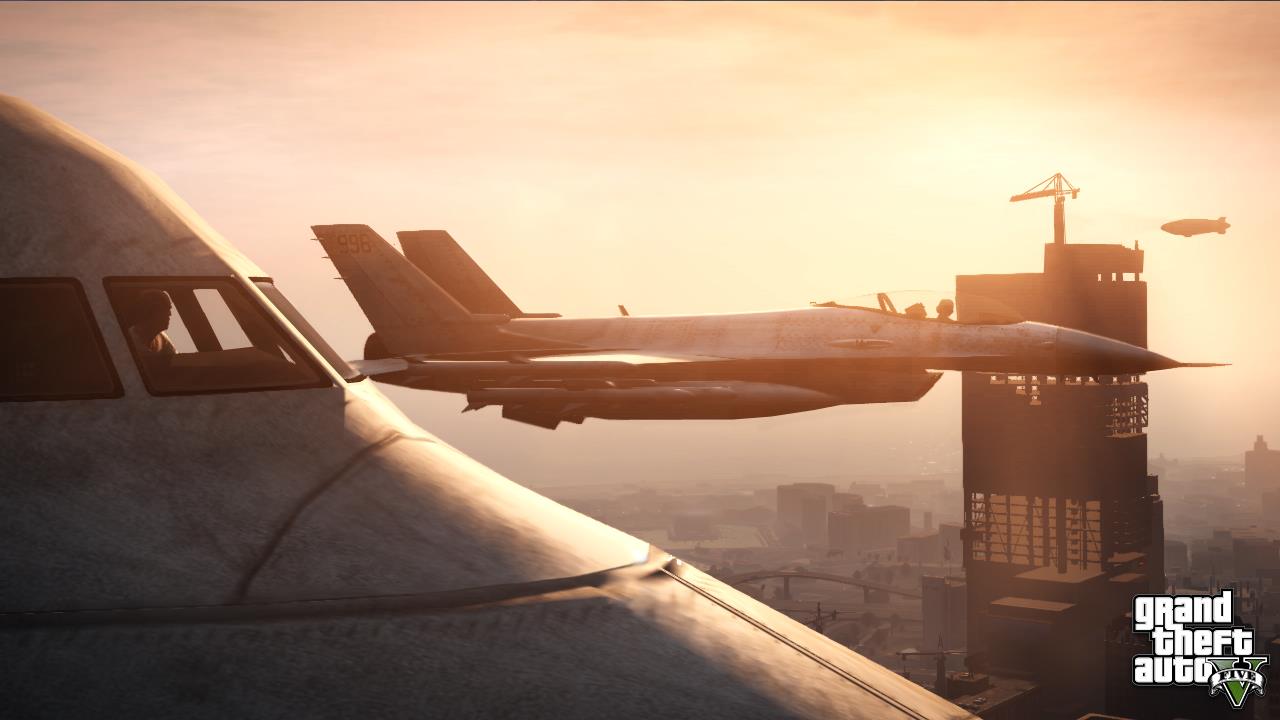 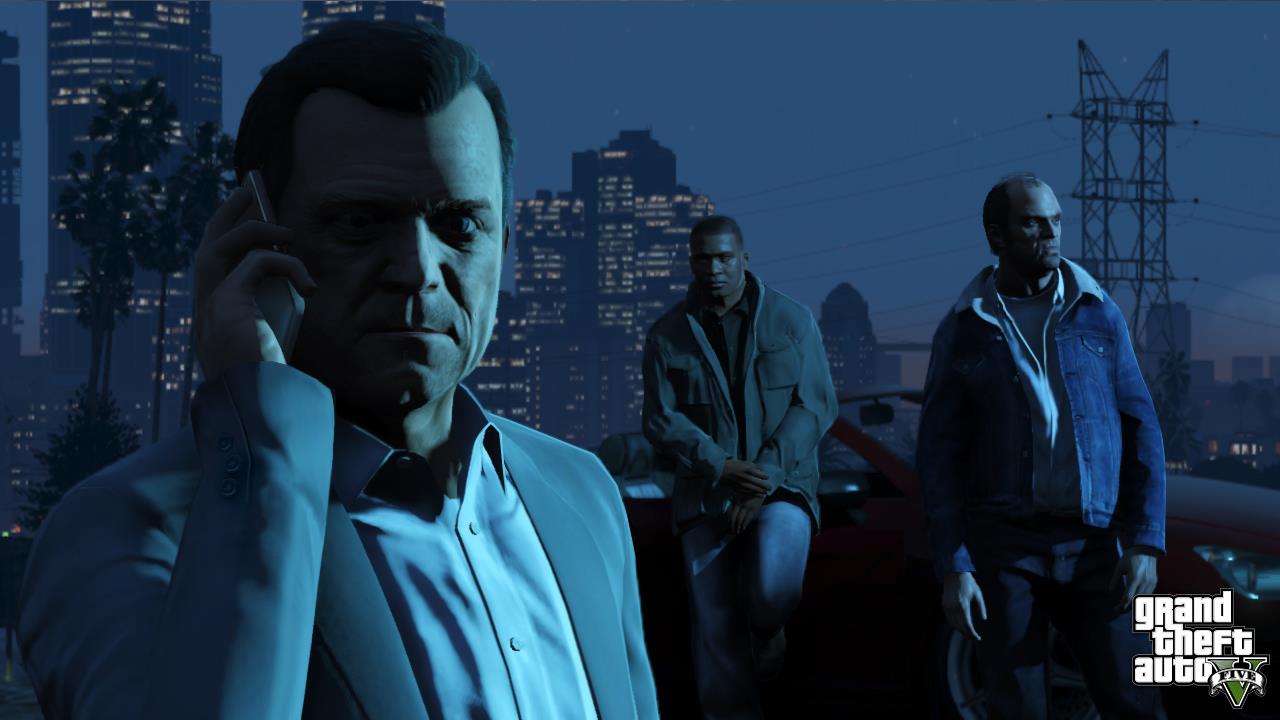 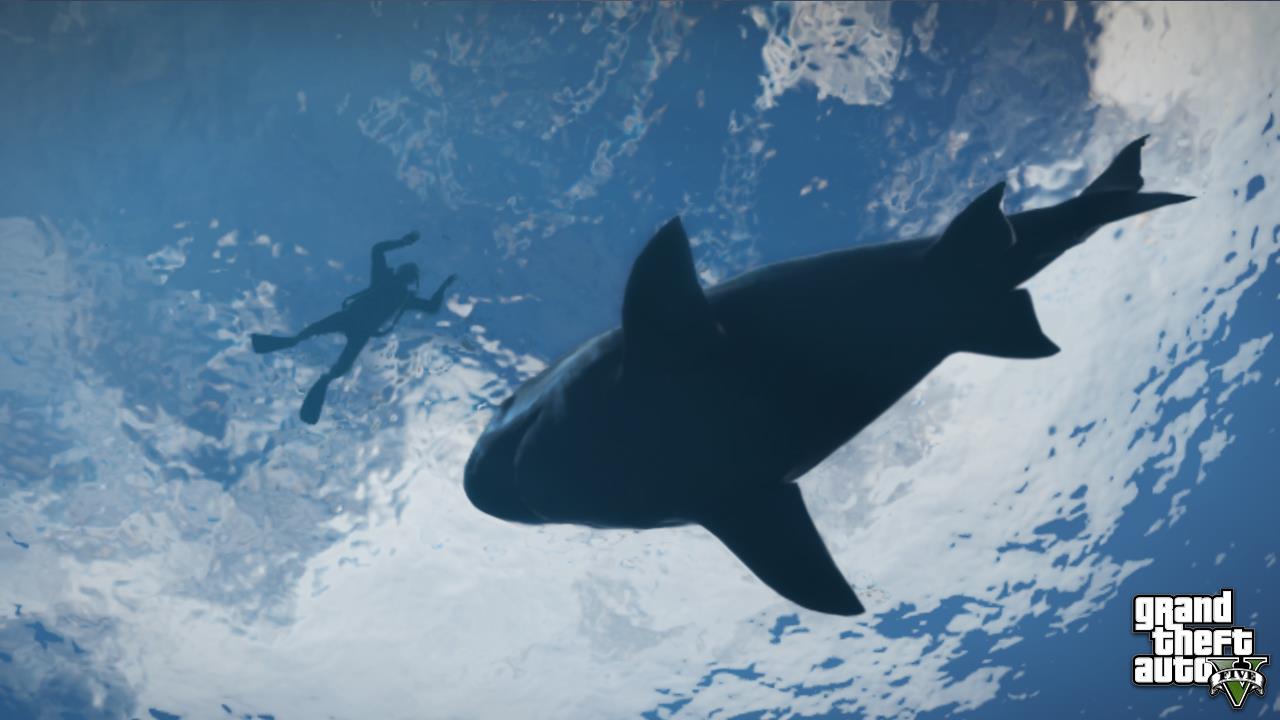 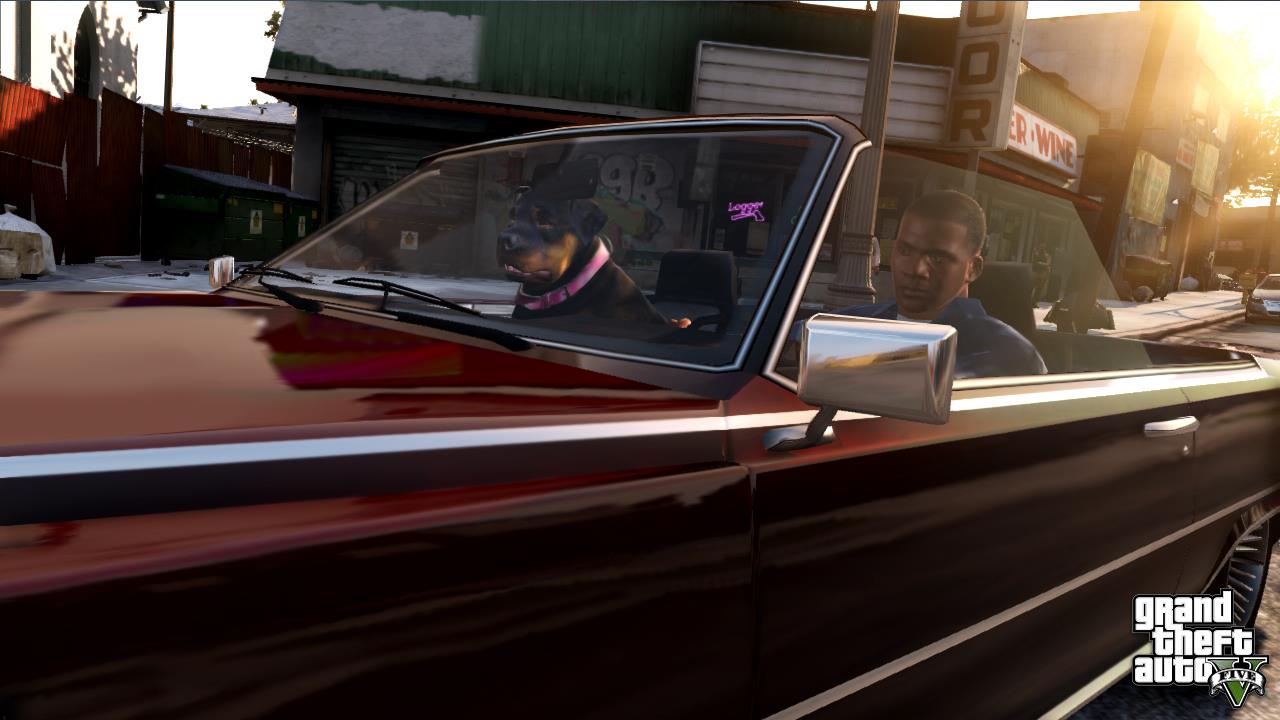 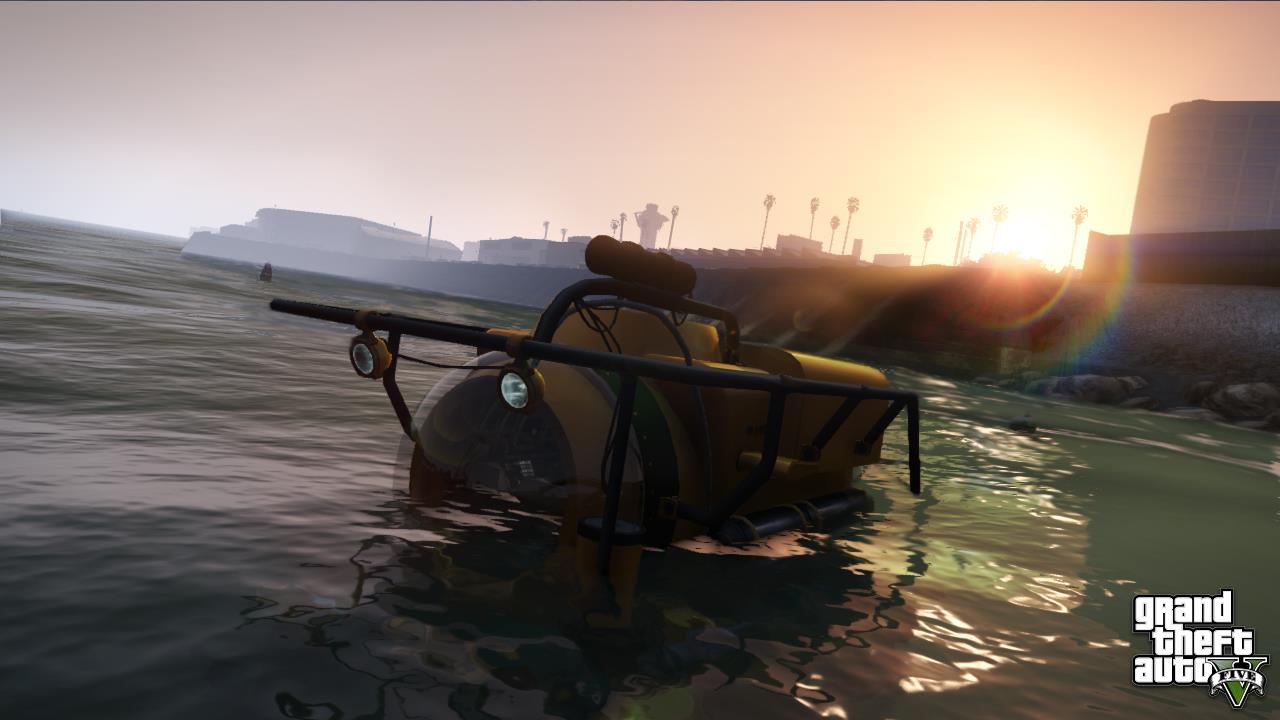 GTA V is currently set to release in the second quarter of 2013 for Playstation 3 and Xbox 360 with PC and Wii U versions being considered but as of yet unconfirmed.

Stay tuned to GamingBolt.com for more news and updates and by chance if you missed the second GTA 5 trailer, you can check that out below.