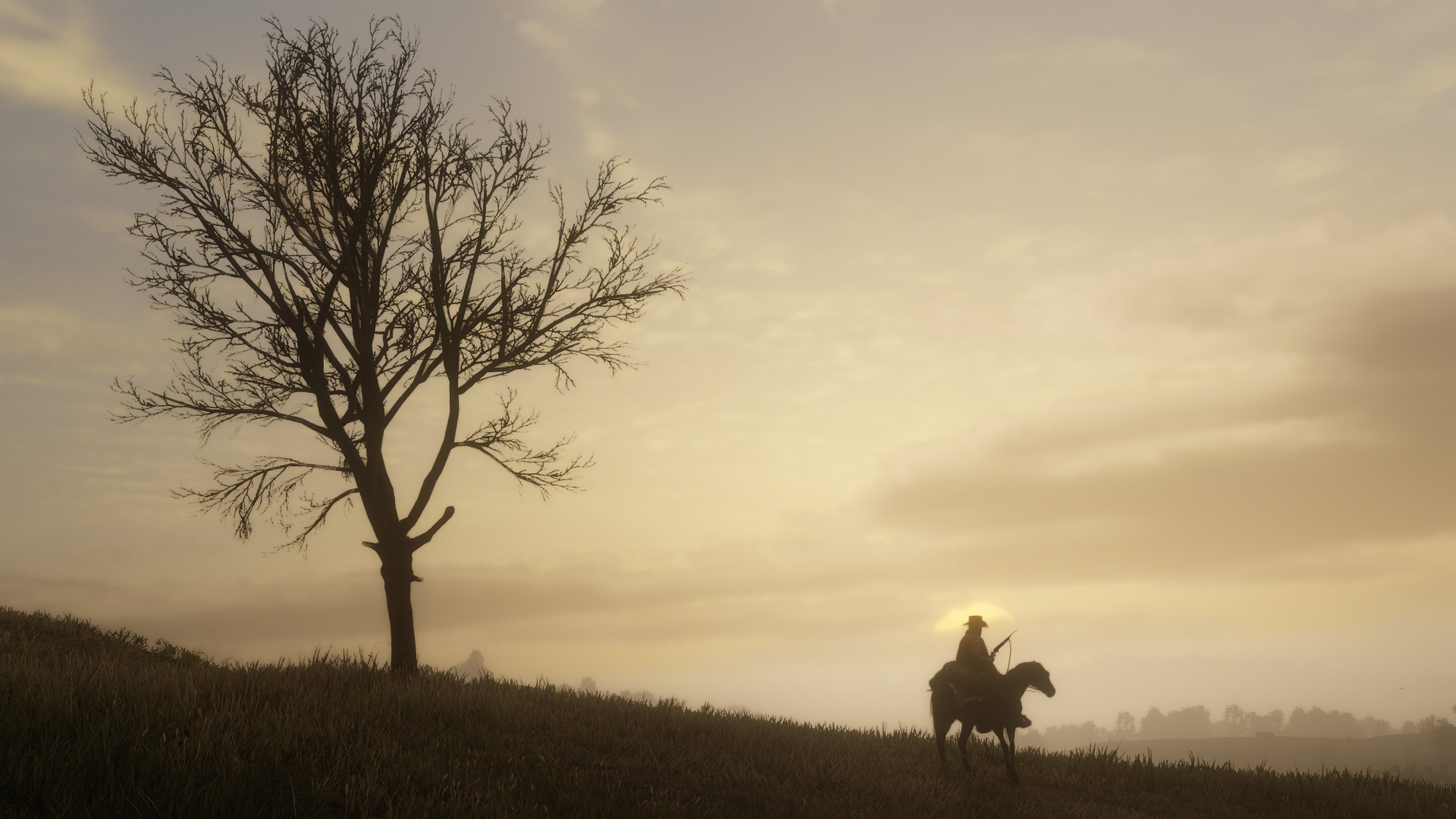 Take-Two Interactive recently revealed its quarterly financial results for the final quarter of financial year 2018-19 (ending on March 31, 2019), and announced strong profits and continued growth, with revenue rising to $539.0 million from $450.3 million in Q4 of the previous financial year. They attributed this growth to a few titles in particular, including Grand Theft Auto 5, Grand Theft Auto Online, Red Dead Redemption 2, Red Dead Online, Civilization 6, and WWE 2K19, among others.

Of those, GTA 5 and Red Dead Redemption 2 have continued to perform exceptionally well. During their conference call, Take-Two confirmed that the Rockstar-developed open world epics are continuing to sell strongly. Grand Theft Auto 5, which stood at 100 million shipments as of late last year, now stands at 110 million shipments worldwide, as the now 6 year-old game refuses to die down.

Red Dead Redemption 2, which had shipped 23 million units as of the end of 2018, shipped another million units during the final quarter of the financial year, taking the total shipments to 24 million in just over six months since its launch. Take-Two deems its sales to still be exceeding their expectations.

Meanwhile, Civilization 6 is also selling “significantly” better than what Take-Two had projected. That success is attributed to the sales of the game’s Nintendo Switch version, as well as its expansion packs.