Ghost Recon: Wildlands right behind it with 311,792 units sold. 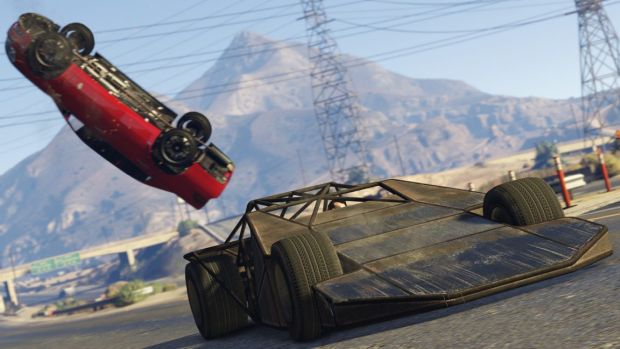 Among the many high profile titles to release in the United Kingdom this year, one title has managed to establish dominance despite its age.

Rockstar Games’ Grand Theft Auto 5 released in September 2013 and as per the Entertainment Retailer’s Association using data from Gfk, it’s the best-selling selling game of the year in the region. Games Industry International notes that the open world title has sold 334,280 units in this year.

Interestingly enough, it’s 13th in terms of overall entertainment product sales with Ed Sheeran’s Divide, Rogue One and Fantastic Beasts And Where To Find Them being ahead. After Grand Theft Auto 5 was Ghost Recon: Wildlands in 14th place overall with 311,792 units sold.

Horizon: Zero Dawn is in 17th place with 286,538 units sold. Though it’s somewhat strange, you have to remember that the UK is a market where games like FIFA dominate the charts for months on end until the next iteration arrives. What should be interesting is how the release of Red Dead Redemption 2, which will also feature a strong online component, can impact Grand Theft Auto 5 when it’s out in Spring 2018.