Heists to be included with the PC version. 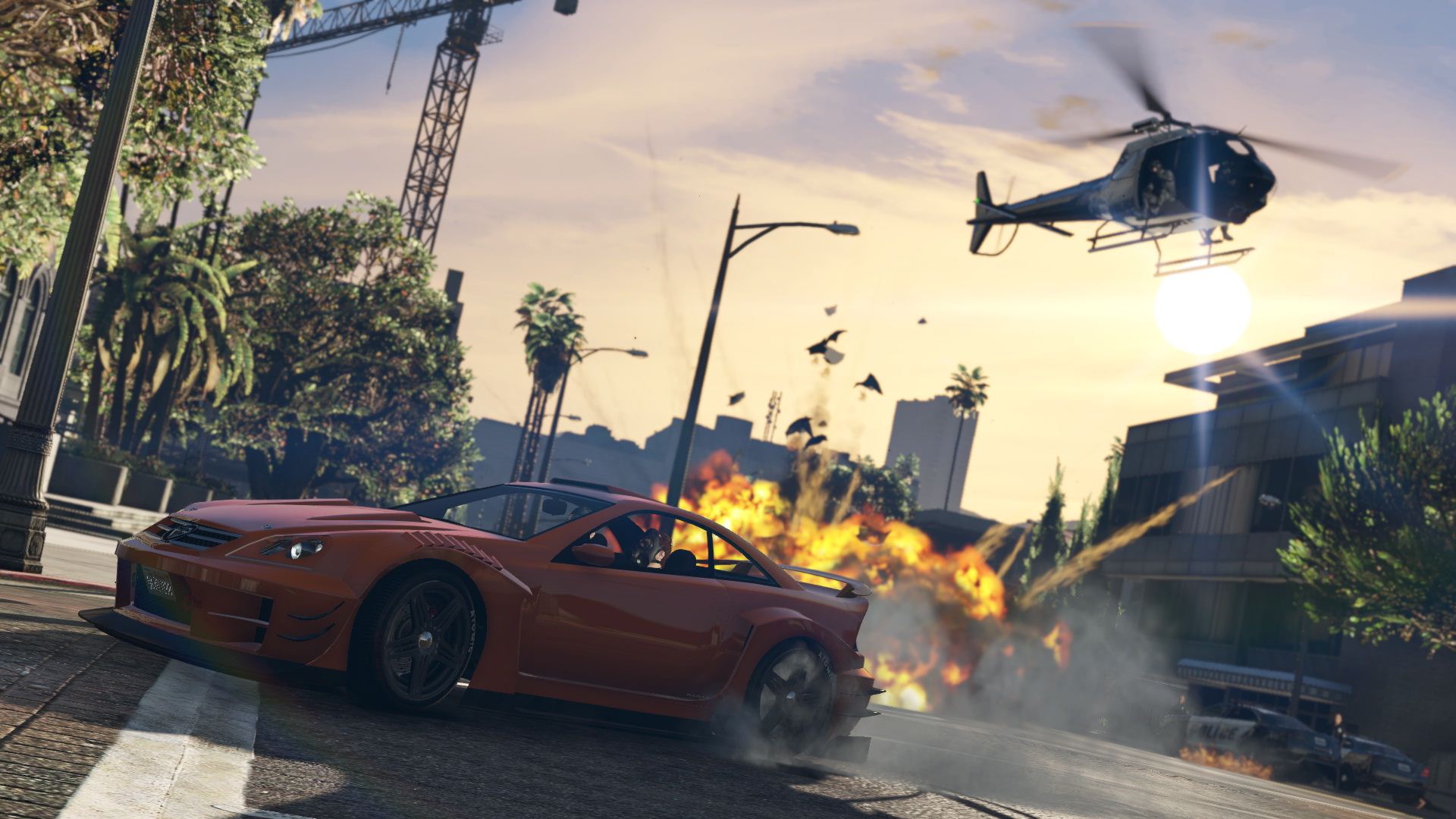 It’s official: Grand Theft Auto 5 has been delayed for PC yet again. Rockstar Games had been coy about the game’s system requirements for several weeks now and this delay is a sign that there’s still work to be done.

Originally scheduled to release on January 27th, the PC version will be out on March 24th. It will include the Rockstar Editor which will provide editing tools for clips on the Rockstar Social Club and YouTube. Heists will also be included in the PC version and are apparently coming to consoles in the next few weeks, though we’re not going to hold Rockstar to that.

Thoughts on all this? Let us know in the comments.