Rockstar’s open world title could beat out Black Ops with the recent launch of Xbox One and PS4 versions. 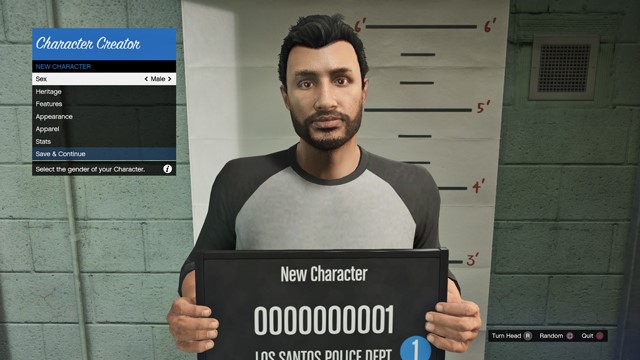 If you didn’t know already, then Rockstar Games’ Grand Theft Auto 5 is now available for Xbox One and PS4. The best-selling open world title has already become a smash hit on the Xbox 360 and PS3 when it first released in September 2013 and according to a recent financial report, GTA 5 could easily become the best selling game of all time in the UK, unseating the current reigning Call of Duty: Black Ops.

According to a Gfk Chart-Track report (via MCV), this will be possible if sales for the game on the PS4 and Xbox One are taken alongside the PS3 and Xbox 360 versions. The latter versions have already sold more than 34 million copies worldwide. If the PS4 and Xbox One versions are even half as successful, then it’s not at all far-fetched that GTA 5 could cement its legacy in the UK. Especially since this is estimated to happen by year end before the game’s PC release.

What are your thoughts on the massive success of Grand Theft Auto 5? Let us know in the comments.