Let the hills ring with the sound of music and violence. 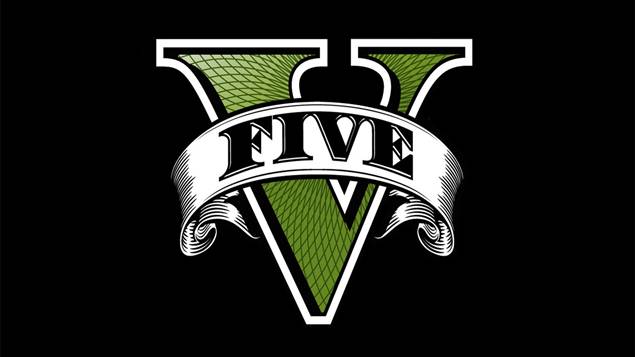 Rockstar Games has revealed audio samples for radio stations in the lead up to Grand Theft Auto V’s official gameplay trailer reveal, which included Vinewood Boulevard Radio, West Coast Classics, East LosFM (a Spanish music station), Fly LoFM and Rebel Radio on its official SoundCloud channel. Check it out if you want a taste of the music and hosts you’ll be encountering in the game.

Grand Theft Auto V will have the largest soundtrack in the series till date, with 15 radio stations and 240 songs with genres such as hip-hop, pop, rock and even hardcore country. The radio hosts themselves cater to the same humour and black comedy we’ve come to expect from the series. And really, who wouldn’t like to listen to some of these songs while evading the cops?

Grand Theft Auto V releases on September 17th for Xbox 360 and PlayStation 3, with rumours of it coming to PC yet to come to fruition.