Rockstar's blockbuster on its way to becoming the biggest UK game of all time. 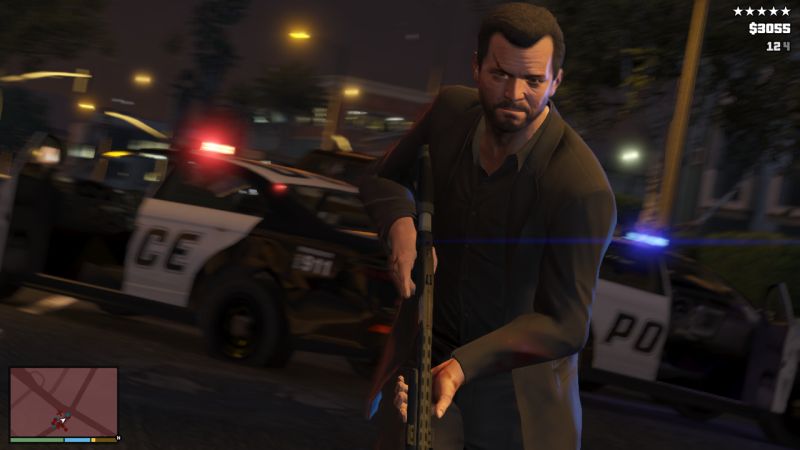 After breaking seven Guinness World Records and garnering $1 billion in revenue within just three days, Grand Theft Auto 5 has managed to sell more than 3 million units in the UK since launching in the past month according to MCV magazine. It is now after FIFA 13’s record, having passed Call of Duty: Black Ops 2’s sales. The game surpassed the original Black Ops to become the fastest selling game in the UK, and is on track to become the biggest selling UK game of all time.

Despite debuting at number 1 on the UKIE Game Charts on its debut, which covers games across all formats in the UK, Grand Theft Auto 5 played second fiddle to EA Sports’ FIFA 14 for a short while before reclaiming the top spot in this recent week.

Will it really become the biggest selling UK game, especially with Call of Duty: Ghosts releasing next month and Activision promising that it will go after the GTA 5’s record? We’ll find out in the coming months.