Teased co-ordinates for a location seem to be hinting at GTA 6.

Grand Theft Auto 5 is over seven years old at this point, and a new mainline game in the series is long overdue. The fact that there has been no single player DLC for GTA 5, with Rockstar instead focusing completely on GTA Online, has only made the wait that much more unbearable. However, it’s possible that Rockstar could be teasing the long-awaited Grand Theft Auto 6.

Rockstar recently teased the new location they’ll be adding to GTA Online on Twitter. Curiously enough, the teaser has coordinates at the bottom of the screen. As discovered over on ResetEra, when you input these coordinates in Google Maps, you’ll see an image of a location that shows a road that’s shaped very distinctly like the roman numeral VI. Check it out below.

Of course, it’s entirely possible that this isn’t the tease we seem to think it is, but it seems a bit too specific for that to be the case. We have seen GTA 6 popping up in resumes earlier this year, while reports have also claimed that the game is in development and will launch as a mid-sized released, with more content to be added on in post-launch updates.

Grand Theft Auto 5, meanwhile, is showing no signs of slowing down, and currently stands at 135 million units sold worldwide. Next year, it will also be receiving a PS5 and Xbox Series X/S port, which will also bring exclusive GTA Online content. 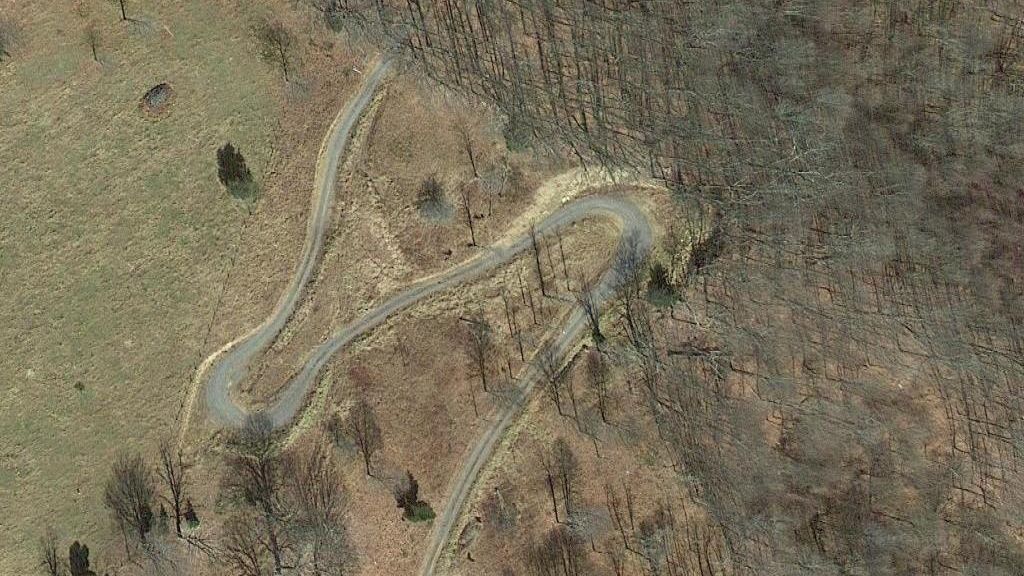