Grand Theft Auto 5's online mode won't be playable on the PS3 and Xbox 360 starting later this year, after almost 8 years since its original release. 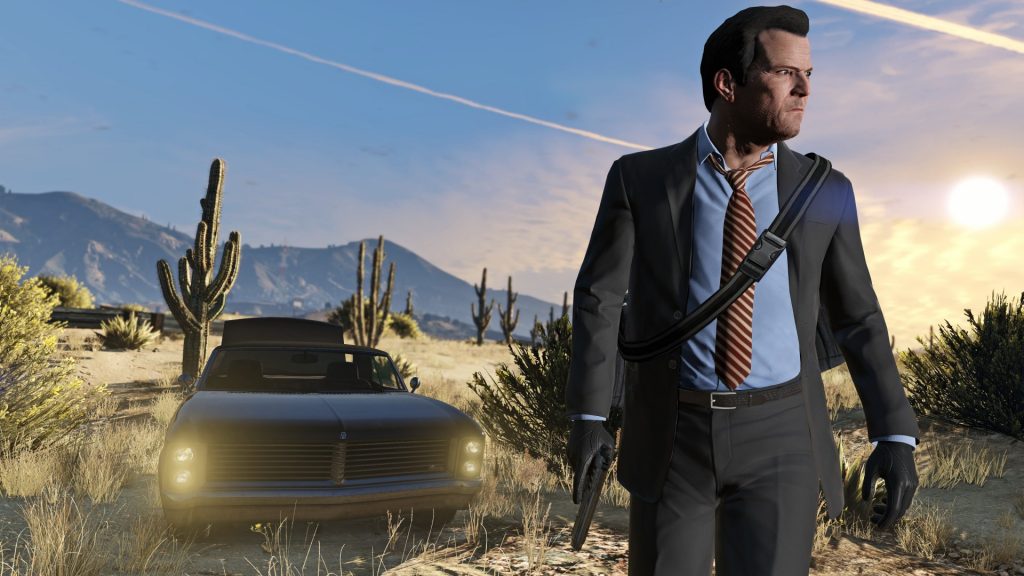 Rockstar Games has recently announced that support for Grand Theft Auto 5‘s online component will be shutting down on PS3 and Xbox 360later this year. Announced via a blog post on Rockstar’s official website, the developer confirms that support will be dropping on December 16 this year.

Players can, of course, play the single-player portion of GTA 5 even after servers shut down. While the move isn’t surprising by any means, some fans seem to be curious about how many players actually play the game on these platforms at this point. Considering Sony itself tried to shut down PS3’s digital storefront earlier this year, it’s safe to say that not many people still play Grand Theft Auto 5, and thus, support dropping shouldn’t have much of an impact.

Others are still clamoring about any potential updates on GTA 6, but no plausible rumors and reports seem to suggest anything substantial. However, PS5 and Xbox Series X/S versions of GTA 5 will be coming fall this year, so the game is only going to keep on growing in the coming months and years.