Grand Theft Auto: The Trilogy - The Definitive Edition's PlayStation file sizes have been revealed in a recent post on Twitter, and pre-load begins November 9. 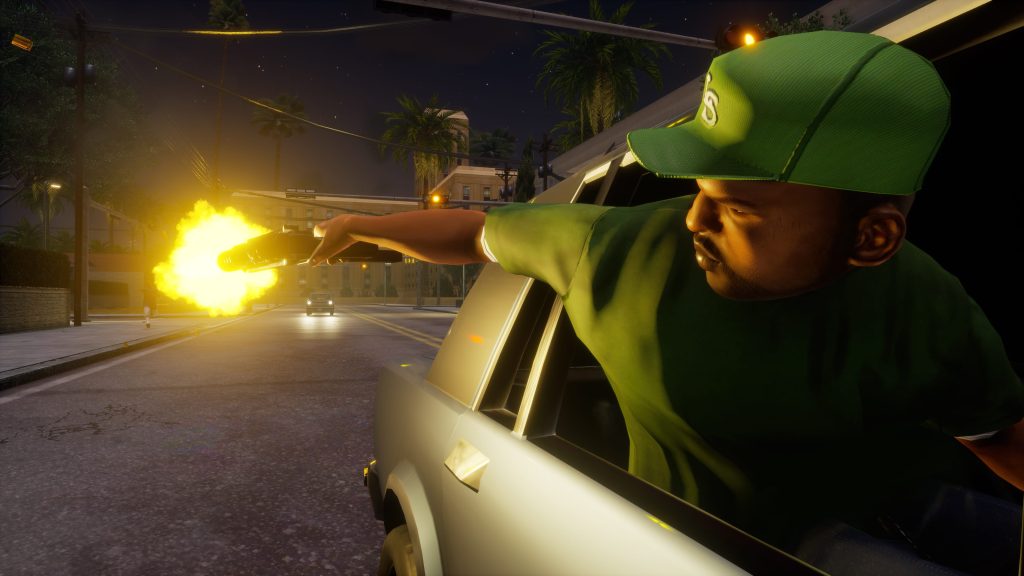 Grand Theft Auto: The Trilogy – The Definitive Edition releases on November 11 across all major platforms, and pre-loads for the game starts on November 9. The remasters are certainly look like big improvements over the originals, with a completely new lighting system being introduced alongside other improvements on the visual front, as well as general quality-of-life changes.