The gang is gearing up for their September release.

Rockstar Games has released 12 new screenshots for Grand Theft Auto V, showcasing various characters and activities in the game including bridge jumping, scuba diving and driving along with a military helicopter and private jet. In terms of chaos, it seems like it’s just the usual for Michael, Trevor and Franklin. Check out the screenshots below. 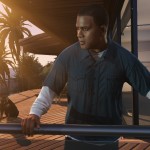 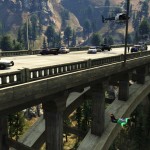 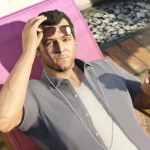 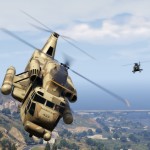 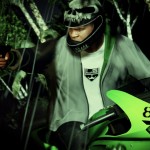 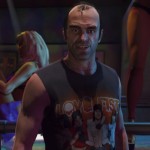 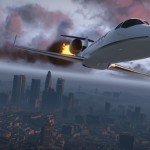 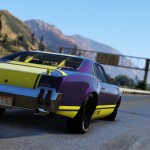 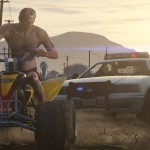 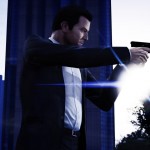 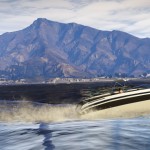 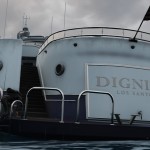 Grand Theft Auto V takes place in Los Santos and Blaine County, and features a large new map to explore with tons of new activities and a deep, neighbouring sea to explore. You’ll be able to control three protagonists this time around and plan out elaborate heists when you’re not looting ATMs, sky-diving or driving around with your dog Chop to pick up some new dog collars.

There’s really quite a lot to do in the game, last time we checked.

Grand Theft Auto V will be releasing on September 17th for Xbox 360 and PlayStation 3.