Remasters for Grandia 1 and Grandia 2 are in the works, with more information coming at E3. 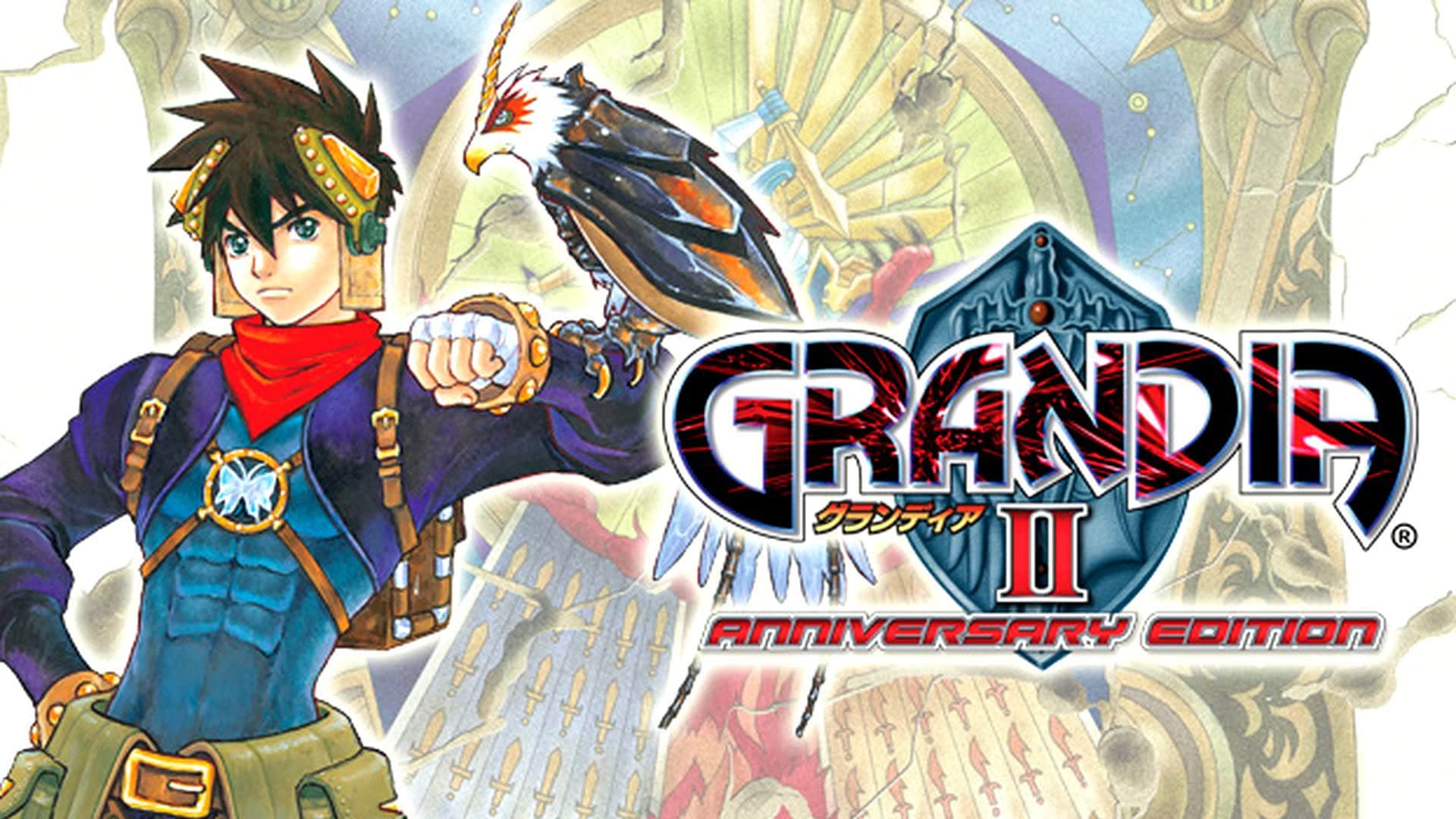 In August, GungHo Online Entertainment announced Grandia 1 +2 HD remasters for Nintendo Switch. The publisher has now revealed that the bundle has been renamed to Grandia HD Collection. Coming soon for the Switch, it seems that Grandia HD Remaster will launch on PC the same day as the Switch bundle. Grandia 2 Anniversary Edition will also be retitled to Grandia 2 HD Remaster.

Some of the new features that can be expected in both include enhanced details for the UI, sprites, and texture art. The original cinematics will be receiving some “enhancements” and PC users will benefit from widescreen support and customizable resolutions. Steam Cards and Achievements will also be supported on PC.

Japanese and English audio is also confirmed with both languages also supported (along with French and German translations). If that weren’t enough, both the gamepad and keyboard will be supported on PC with key rebindings. More information on the Grandia HD Collection will be revealed at E3 2019, so stay tuned for more details.