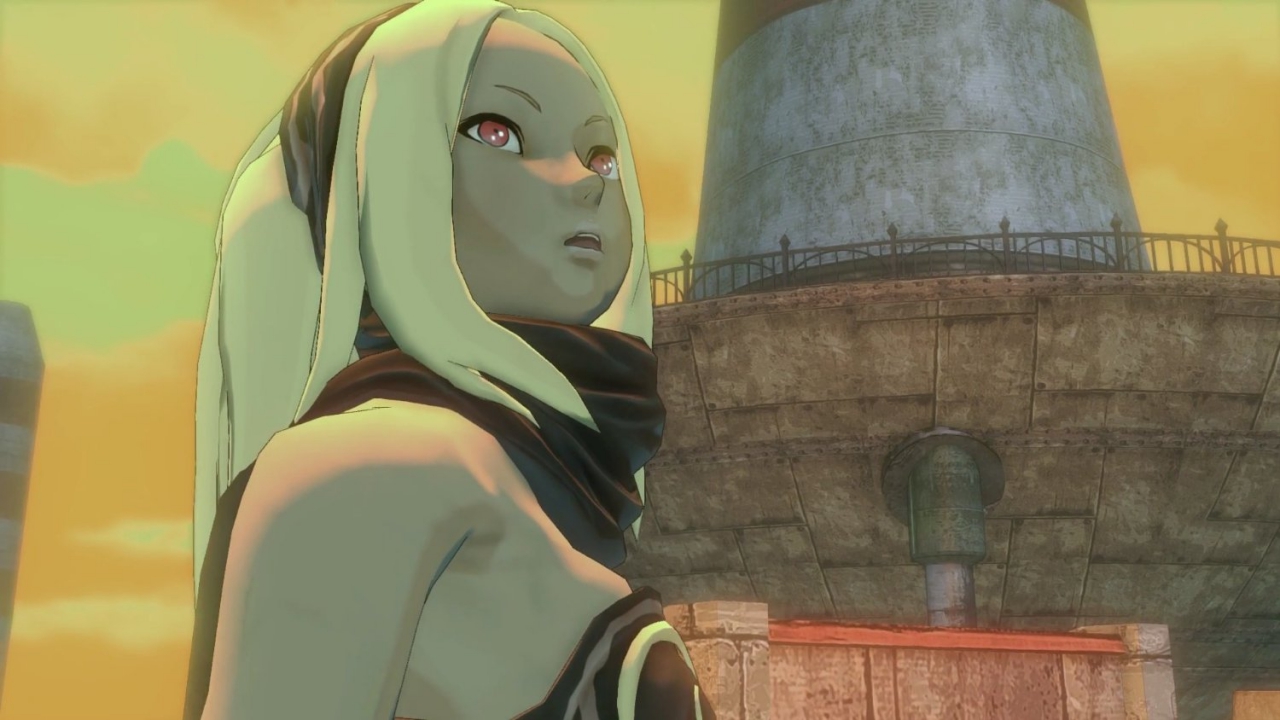 Gravity Rush Remastered, the PS4 upport of the PS Vita cult classic, is out already in Hong Kong (and in English too!) although it doesn’t launch in the west until early next year. If you are curious to see how the game looks and performs on the PS4, consider this your lucky day- we have brand new footage for the game that shows off over 20 minutes of gameplay.

I think the game translates well to the PS4, at least visually- which may have quite a bit to do with just how gorgeous the game’s artstyle is. My hope is that Sony also takes this opportunity to patch up the original game’s substantial and numerous gameplay issues.

Gravity Rush 2 is also in development. Unfortunately, it will be launching exclusively on the PlayStation 4, meaning Vita owners are out of luck on that one. Still, hopefully the series can come into its own and achieve the kind of success it otherwise never could on the PS Vita.