Developer needs “to look at the whole aspect of the game”. 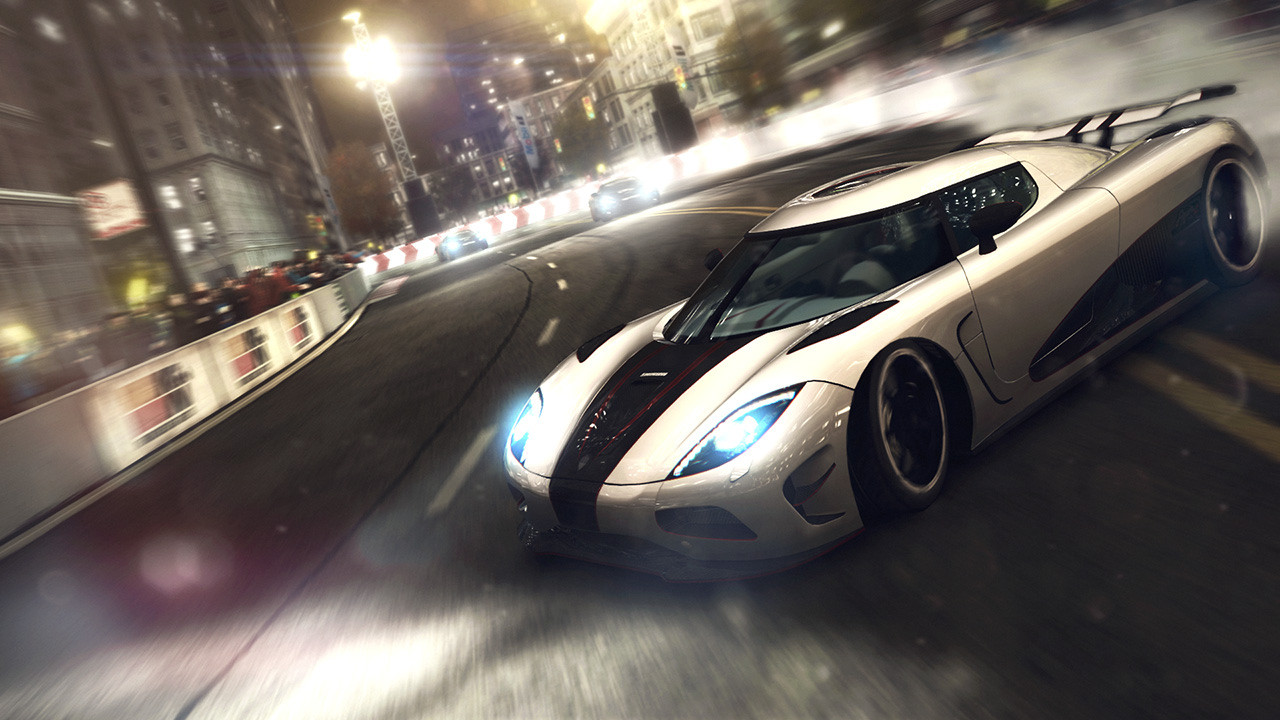 In another case of “better-if-PC-exclusive”, Codemasters’ senior producer Vincent Meulle for GRID 2 stated that the cockpit camera has been removed due to technological constraints on the current gen of consoles.

“The thing is that [removal of the cockpit view] was a really big decision for us. It allows us to be able to push other things in the game, like with the visuals. We’ve been able to extend point-to-point events, we’ve been able to add more cars to the track, and that’s really pushing things forward. It’s a good decision for the game and we don’t regret it.”

“We’d prefer to focus on the race experience, and that unfortunately lead us to make some difficult decisions regarding the cockpit cam.”