As if all the news coming from Nintendo Direct weren’t enough, Codemasters has released the first gameplay trailer for their eagerly awaited racing simulator GRID 2. It showcases the various modes and cars that you’ll be able to race with including the BMW E30 M3 Sport Evolution, Ford Mustang Mach 1, Ariel Atom 3 and many more.

Various locales like the California Coast, Austria’s Red Bull Ring, Paris’s Arc de Triumph and good ol’ Chicago can be seen in the trailer, which simply blazes with its visuals and sense of speeds.

But wait, there’s more. Codemasters also released a bunch of screenshots for a closer look at the action (and for the benefit of those without high speed photography and Youtube pausing skills). Check them out below. 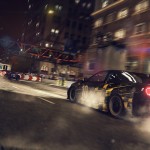 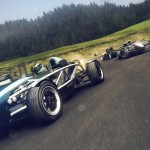 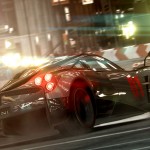 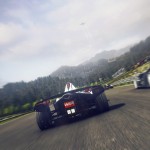 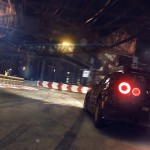 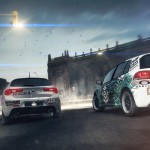 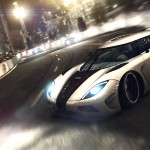 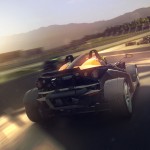 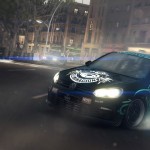 GRID 2 us currently slated to launch this May 28th in North America and May 31st in Europe for PS3, Xbox 360 and PC. The game is currently available for pre-order.
Tagged With: codemasters, Grid 2, pc, ps3, xbox 360