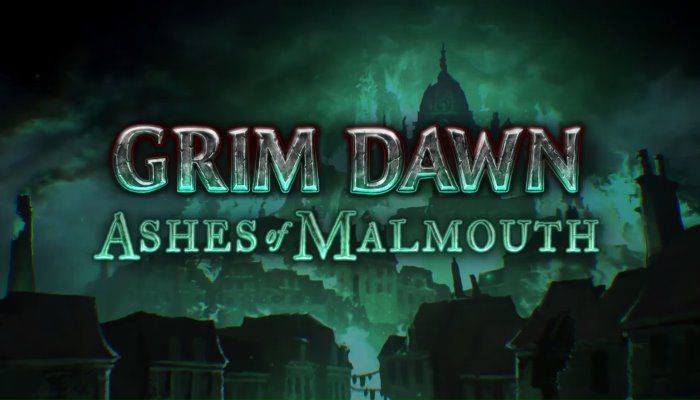 Crate Entertainment’s critically acclaimed action RPG Grim Dawn is about to receive a significant new expansion with Ashes of Malmouth. The expansion will officially release on October 11th for PC and a new trailer showcases exactly what can be expected.

Along with two new acts, which contain areas that are cumulatively almost half the size of the base game, there are two new masteries to tinker with. The Inquisitor is a dual pistol wielding damage dealer who also uses spells while the Necromancer raises the dead to fight for him.

Thanks to the dual class system, it’s possible for players to mix and match abilities to come up with new builds.

Of course, there are also tons of new secrets, bosses, enemies, lore, Nemesis bosses, item skill modifiers, unique items and much more to look forward to in the expansion. It will retail for $18 at launch and should be listed on Steam soon.