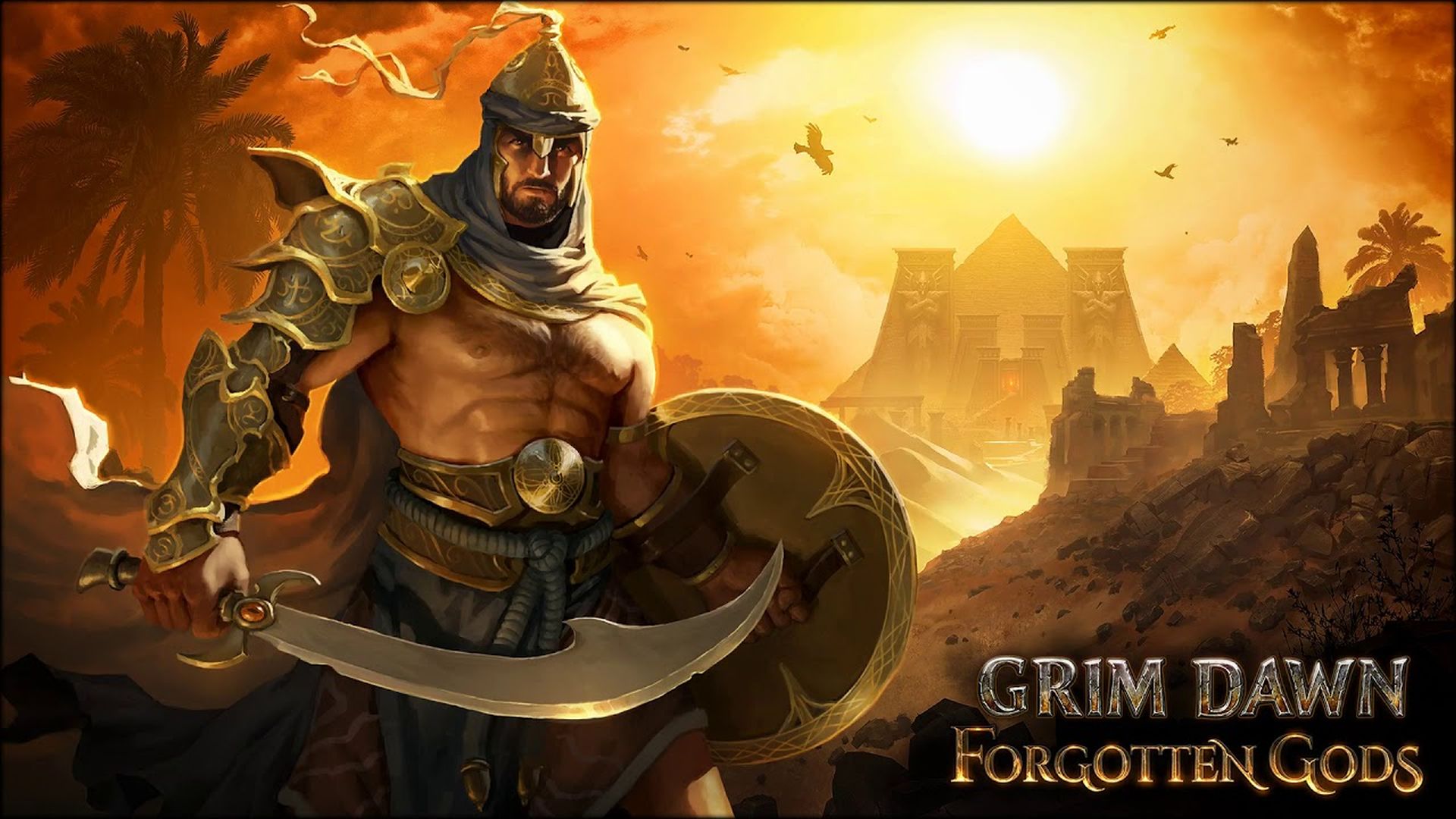 Crate Entertainment is moving on from Grim Dawn to work on its next project – a city-builder called Farthest Frontier – but has one more update for the action RPG. Update V1.1.9.0 introduces new content to the Shattered Realm, namely 20 new areas and four new Shattered Guardian’s Domains. It’s also added three new Legendary sets to The Forgotten Gods loot pool.

These sets can only be earned from the Shattered Realm on Ultimate difficulty so it’s a fitting pursuit for hardcore players. Interestingly, the update also fixed an issue with four music tracks that were present in the game but not playing. One should now here them properly, nearly two years after The Forgotten Gods released.

The Shattered Realm has also seen some fixes and changes. Damaging scaling and Offensive Ability for monsters increased at 70+ Shards while the timer penalty for dying also scales “much more” aggressively. On the plus side, bosses won’t engage players immediately unless they get closer. Numerous other changes are included for items, abilities, Devotions and so on so check out the full patch notes here for more details.