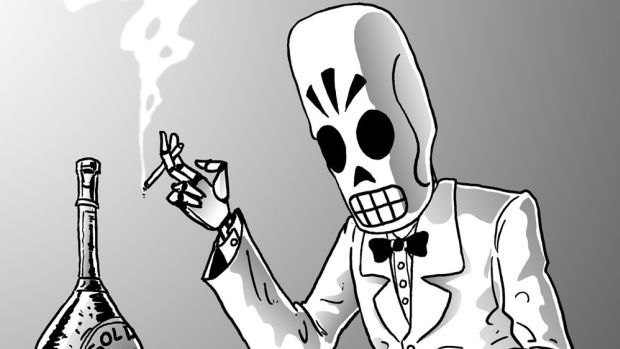 Though Sony said that Double Fine Productions’ remastered edition of Grim Fandango would be on the PS4 and PS Vita, Tim Schafer recently took to Twitter to confirm that the game will be arriving on the PC, Mac and Linux. And no, it won’t be arriving later, thus giving the PlayStation platforms timed exclusivity.

“Reap your heart out! We’re pleased to announce Grim Fandango will also be available on PC, Mac, and Linux alongside PlayStation 4 and Vita!”

Grim Fandango is arguably one of the biggest cult classics in gaming and also one of the best adventure games ever made. It was created by LucasArts but didn’t really sell very well despite universal critical acclaim. Nevertheless, its story and gameplay has stood the test of time.

What are your thoughts on the remastered version coming to PC, Mac and Linux? Let us know your thoughts in the comments below and whether you’ll be picking it up.