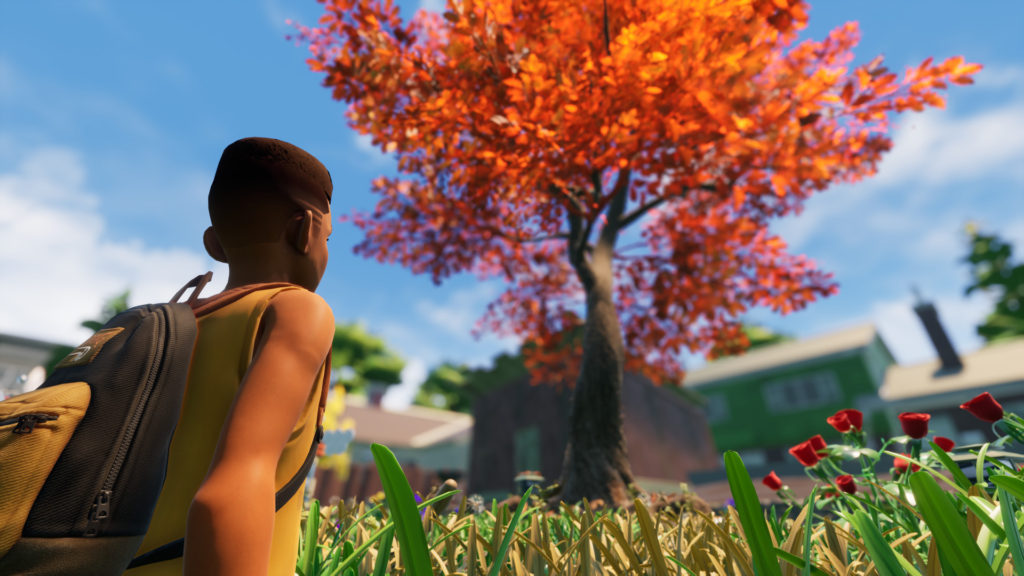 Obsidian has announced a release date for its survival crafting game Grounded. Announced on Twitter, Grounded is ending its 2-years-long stint in early access on September 27. Grounded is available on PC, Xbox One, and Xbox Series X/S.

Grounded has also gotten its final early access update, which brought with it an overhaul to the game’s armour and upgrade systems. The update also has a feature called Homestretch that isn’t available yet. The feature’s name implies that it will be available closer to Grounded‘s release date.

Grounded‘s full release was originally set for May, but was delayed because the game needed more development time. It was originally released as an early access title back in July 2020.

Available through Xbox and PC Game Pass, Grounded has been quite successful for Obsidian and Microsoft. The studio announced back in February that the game had reached over 10 million players since its early access release.

We love you all and are thankful to share this journey with you. 🙏

As a special treat, Game Director Adam Brennecke is here to share some exciting news, such as what's coming in the next flight and the release date! Give it a watch! 🙌 pic.twitter.com/tlgPbhYbYe