Grounded Will be Optimized for Xbox Series X/S, Promises 4K/60FPS 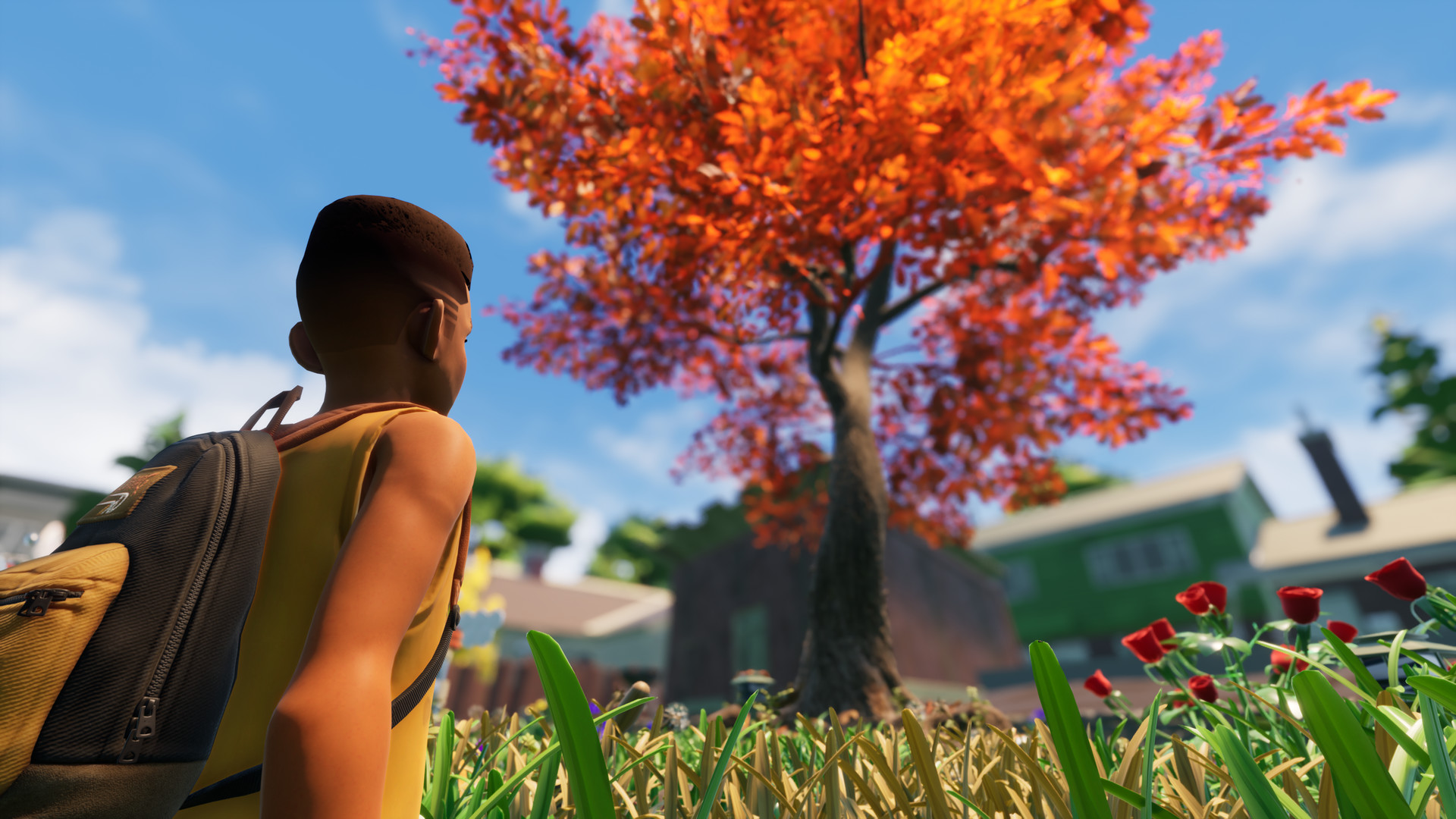 Obsidian Entertainment’s Grounded isn’t the sort of game one normally expects the studio to make, but its unique premise and solid mechanics have impressed critics and audiences alike. Currently in early access, the game still has a way to go before being in a final state- and before that, it’ll be enhanced to leverage upcoming next-gen hardware as well.

Via an update on Xbox Wire, Microsoft have confirmed that Grounded will be receiving enhancements so that it can join the list of games that will be optimized for the Xbox Series X and Series S when they launch on November 10. The game will run in 4K on Xbox Series X, and support 60 FPS across the board, while Obsidian also promises “increased graphical fidelity, improved loading times and HDR support.” It will, of course, support Smart Delivery.

Grounded is currently in early access on Xbox One and PC. A full release is planned for some time in 2021.

Grounded is one of several first party Xbox games that will be receiving enhancements for Xbox Series X/S when the consoles launch, including the likes of Ori and the Will of the Wisps, Gears 5, Forza Horizon 4, and Sea of Thieves. You can check out the full list of Xbox Series X/S optimized titles at launch through here.