GT6 and GT Vita gets a mention by Kazonuri Yamauchi 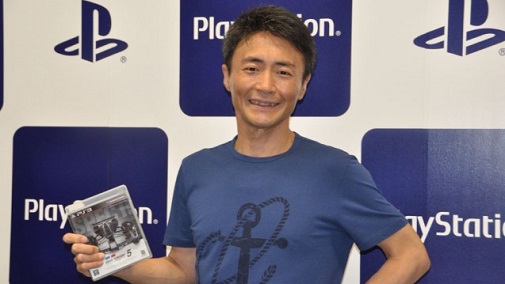 Kazonuri Yamauchi president of Polyphony Digital has mentioned that he would be interested to work on a Gran Turismo Vita and it would utilize the 3G function so that people can play anywhere.

We already knew that Gran Turismo 6 was in development but Kaz has once again confirmed that they are going to be pushing technology as much as they can.

“If we were to make it, we’d like to make use of the ability to play anywhere and the ability to use 3G at any time. Fans also asked about the possibility of letting users customise their Gran Turismo 5 vehicles more fully,” he said.

“If we can find a good balance, we’d like to increase the areas where users can make modifications. We’re always aiming for the latest technology and the latest expression.