GTA 5 New Details Coming November 8th, Will Include Over 18 Pages of New Information

Digital subscribers are in luck, since they'll receive the issue more than a week before physical copies are out. 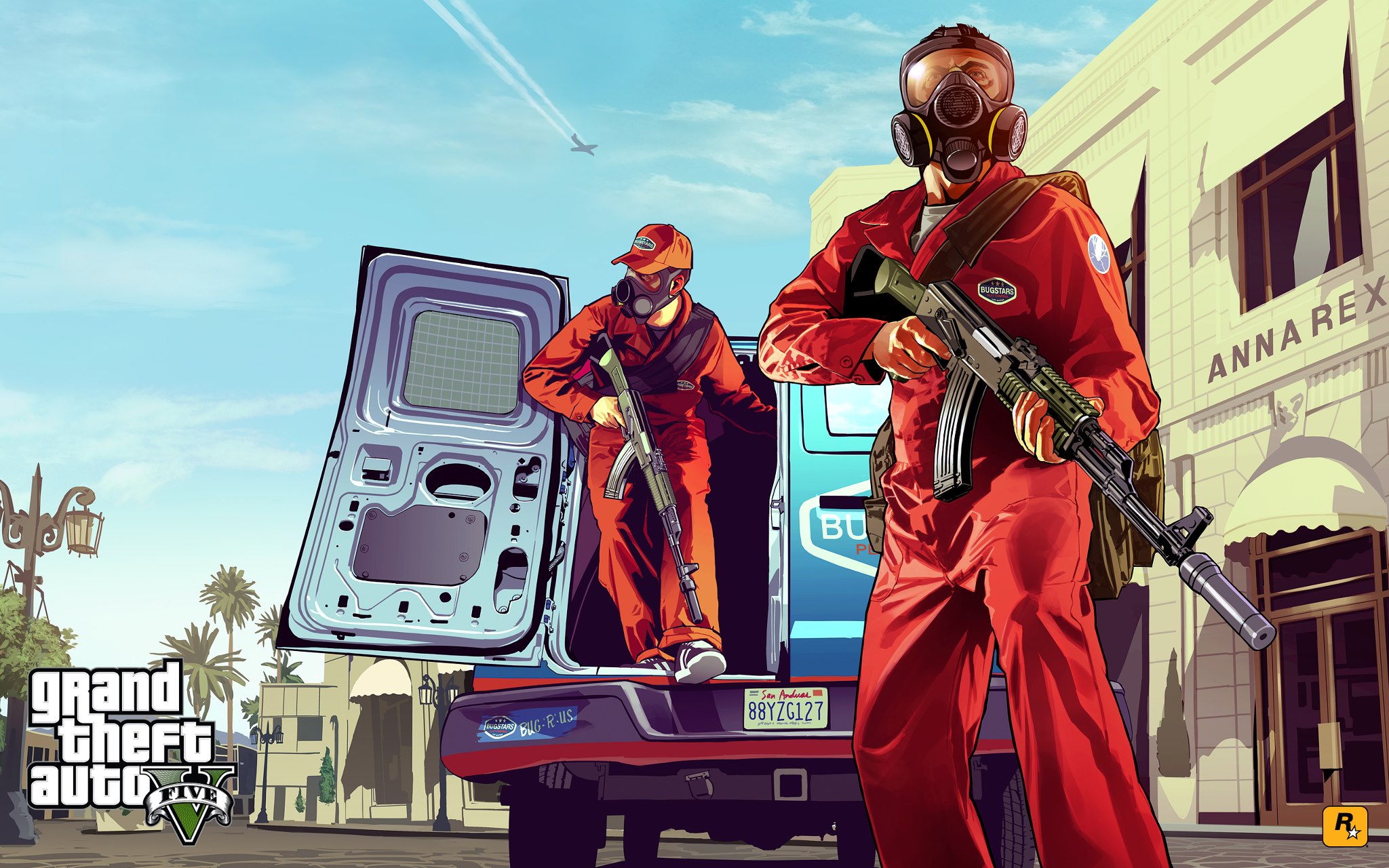 Such is the gaming industry today – and the sheer overwhelming enormity of the hype surrounding Rockstar Games’ Grand Theft Auto V, the next edition of it’s infamous sandbox game – that even the media featuring it prominently gets hyped to the skies. So we have Game Informer who not only revealed the cover for their December issue, but are now revealing various ways readers can purchase it digitally. And really, with over 18 pages of information and screenshots, it’s a given that they’ll be living up to hype.

Essentially, GI will breakdown the issue on November 8th in the morning, including the cover art. The digital edition will then release on iPad, Android tablets, PC and Mac, with print issues arriving on November 16th for subscribers and newstands alike.

Digital subscribers can view all three digital editions, purchase individual issues $4.99 or subscribe for $19.99 to receive their copies. GI Digital is purportedly available worldwide and takes all kinds of credit cards so no worries.

So cue the hype wagon and let’s get this countdown rolling.