GTA 5 takes it to an altogether different level.

I have to say it’s pretty clear to the naked eye which game is superior visually. GTA 5 is slated to release next year for the PS3 and Xbox 360, and is shaping up to be a fantastic game.

Also, if you are not aware of what GTA 5 is all about, here are the entire Game Informer details that we have put together, and it contains almost everything you would want to know about the game at this stage. We also reported yesterday that players should expect Hollywood style missions from GTA 5. There’s a new trailer coming out as well tomorrow, so stay tuned to GB.

Here’s the screenshot comparison. The images above are from GTA 5. Let us know your thoughts in the comments section below.

Note: For all GTA 5 images, credit goes to GameInformer. 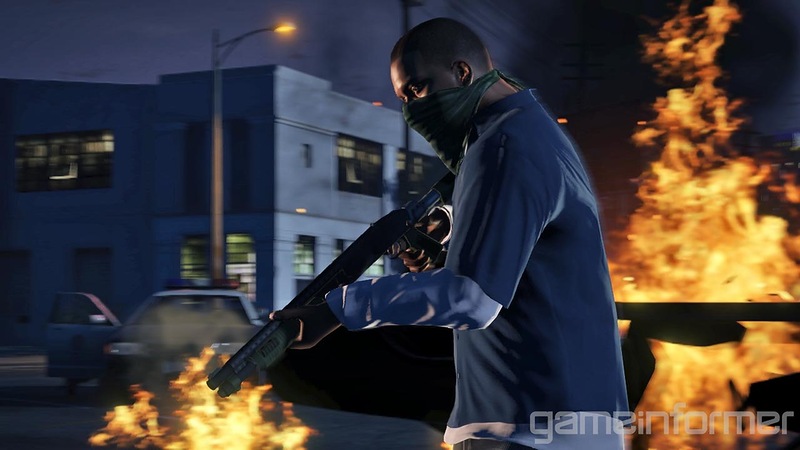 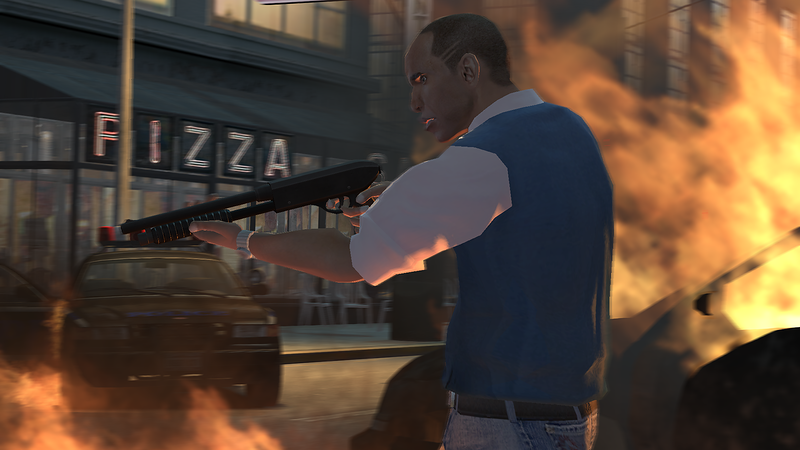 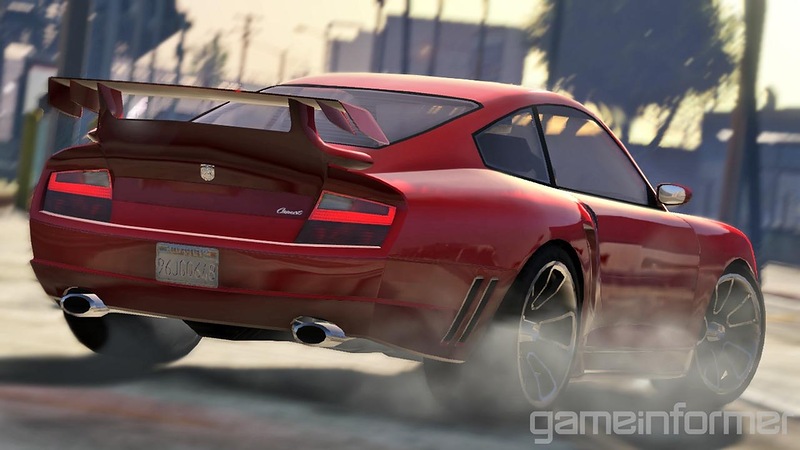 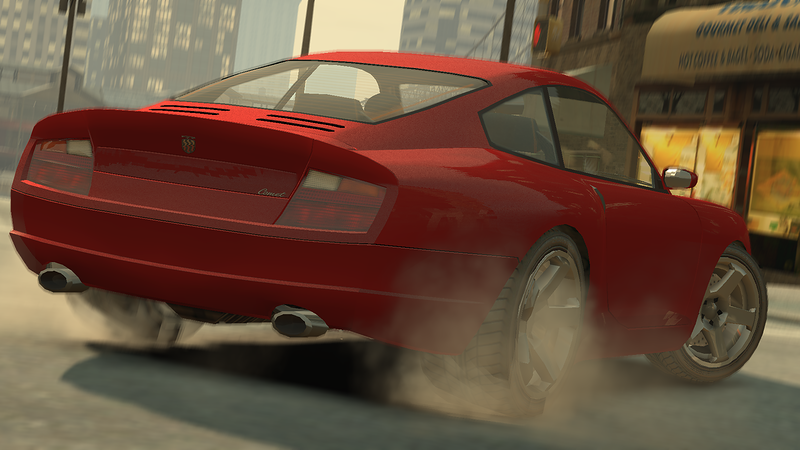 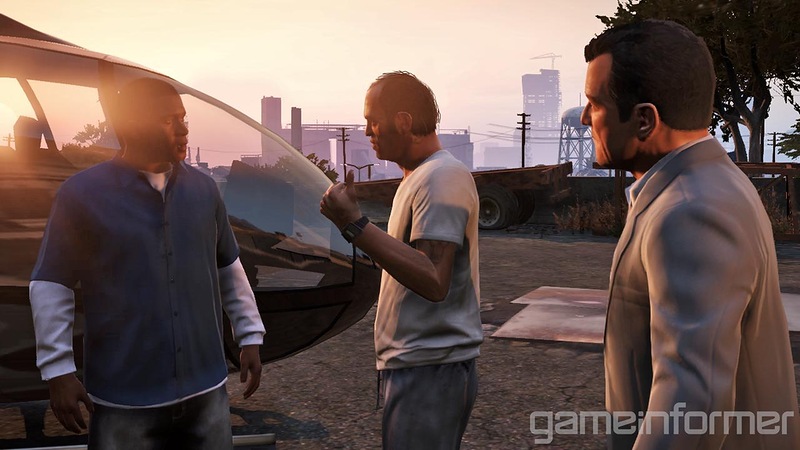 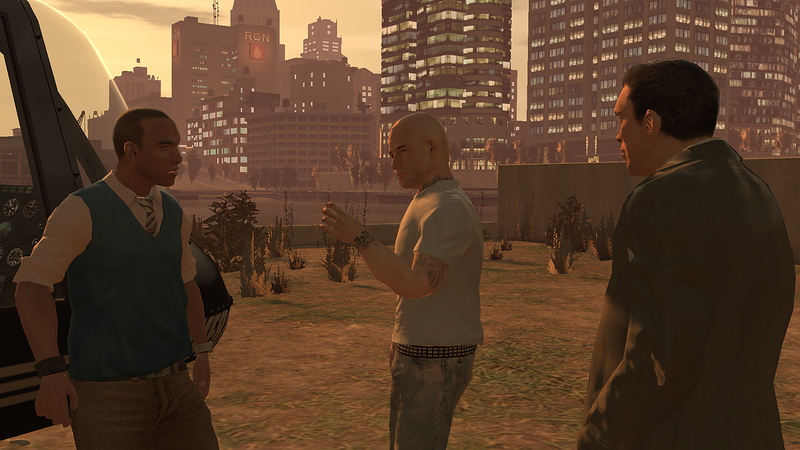 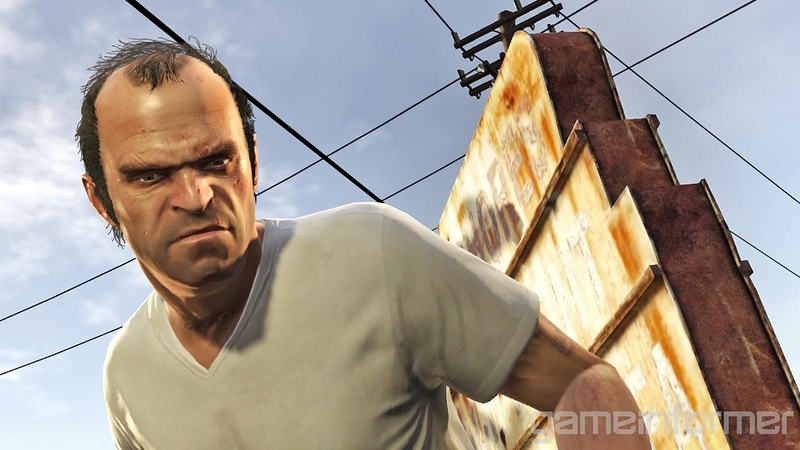 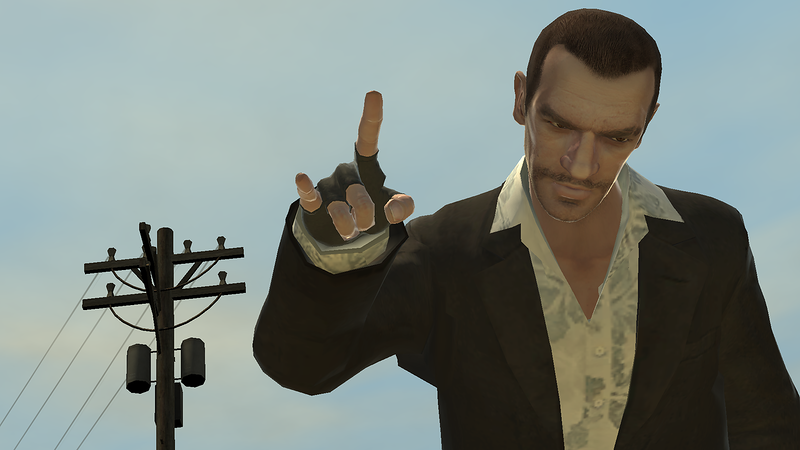