Industry analyst Michael Pachter talks about the next entry in Rockstar's megaton franchise. 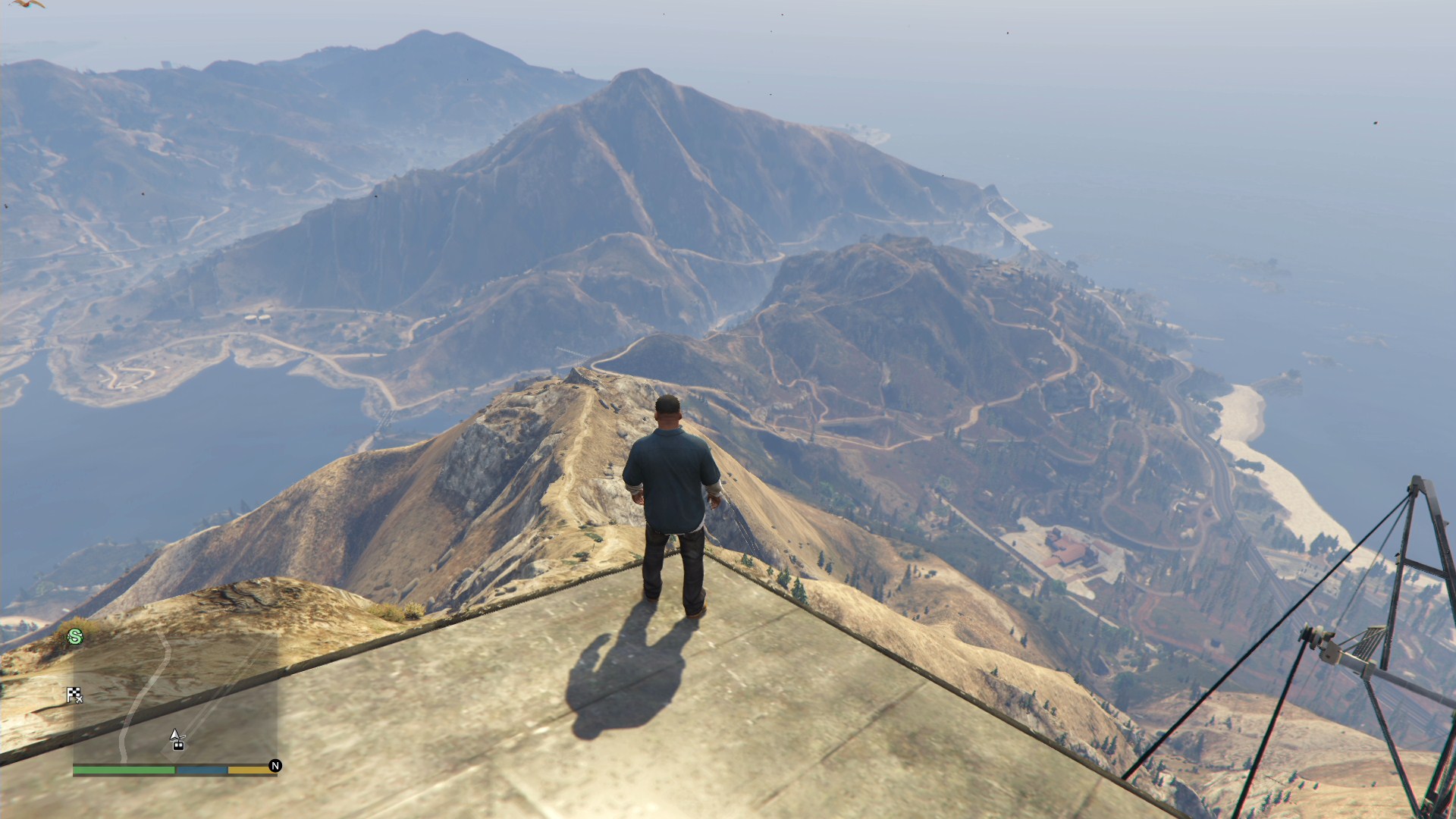 Grand Theft Auto 6 isn’t gonna come out anytime soon- we all know it. Rockstar are quite focussed right now on Red Dead Redemption 2, so it’s fair to say that it’s going to be a few years yet before we see the next big GTA game. According to industry analyst Michael Pachter, that release is going to be quite a long way away- maybe even as late as 2022.

We recently sat down for an exclusive interview with Pachter, and he said that, best case scenario, GTA 6 will be out in 2021, though it might even launch after 2022, realistically speaking. When we asked him what his thoughts were on why it hasn’t been announced yet, he said, quite simply- “Probably because it’s not coming out any time soon. So that’s that.”

“I’ll take over/under in 2022,” he said, speaking of the game’s probable release date. “I say it comes out after 2022. Remember, Red Dead Redemption 2 comes out eight years after the first one- so the idea that GTA 6 comes out before 2021 seems ridiculous. And Rockstar, the only announcements they’ve ever made more than a year before launch was because the launch itself was delayed. So best case, GTA 6 gets announced in 2020 for a 2021 release.”

That seems like a fair assumption. The development cycles for Grand Theft Auto games have always been quite long, and with Rockstar now dividing attention between two major franchises, it’s only bound to get longer. 2021 seems like an optimistic estimate.