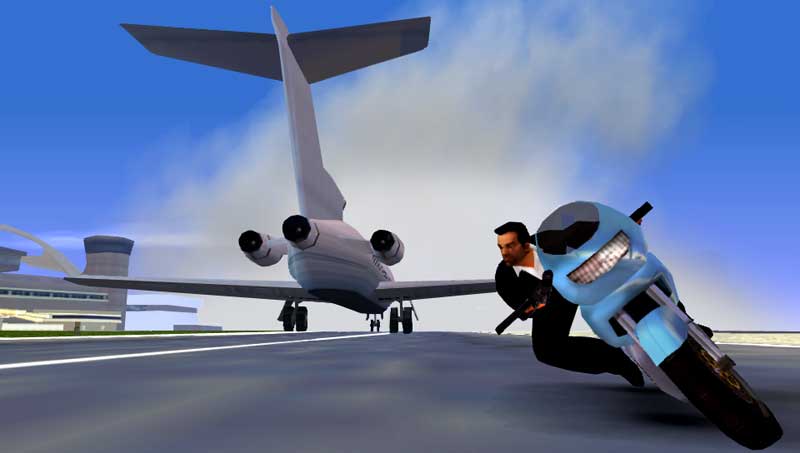 Rockstar Games has recently announced that next week, it will be launching two more Rockstar Classics on the PlayStation Network – namely Liberty City Stories and Vice City Stories. They join the vast collection of PS2 Rockstar title available in the Classics series that can downloaded for the PS3.

Liberty City Stories takes place in ’98, with Toni Cipriani fighting against an entire wave of insanity that threatens to bring down Liberty City. Determined to clean up the underworld, Tony is looking to secure his palce in the Lone family and become number one. Kind of like Antonio Banderas in that movie about assassins.

On the other hand, Vice City Stories takes place in ’84 with Vic Vance one bad move places him on the rise to building an empire. Of course, that empire will consist of the usual drugs trade but Vic’s in it for keeps.