GTA Online will be offering double payouts for the game's original heists throughout the month of November, alongside other content additions. 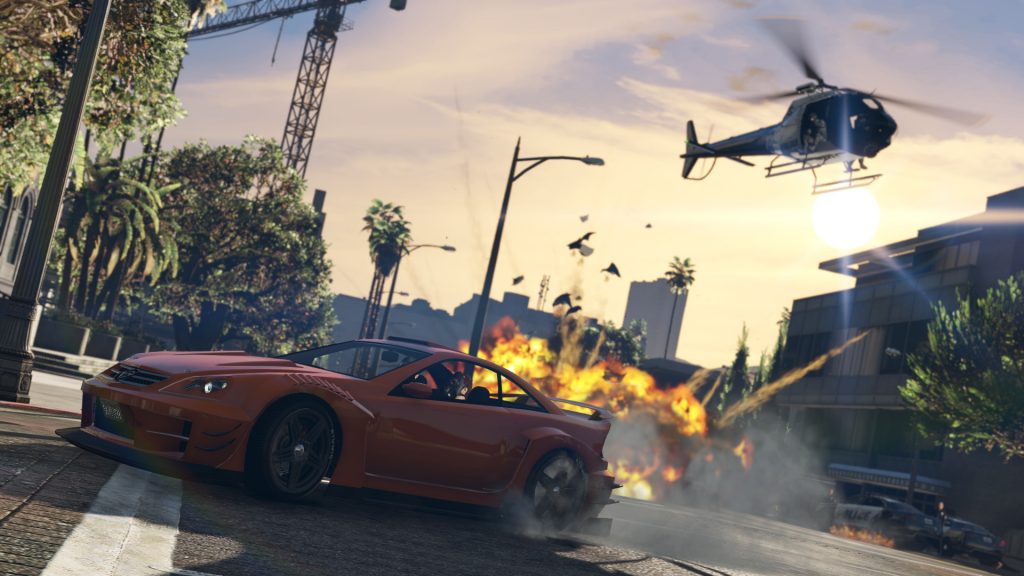 Rockstar has recently revealed that players of its massively popular GTA Online can expect to get double cash rewards for the game’s five original heists throughout the month of November. As revealed in an official blog post on Rockstar’s website, the original heists include The Fleeca Job, Prison Break, Humane Labs Raid, Series A Funding, and The Pacific Standard Job.

In addition to this, there’s a whole host of new content coming to the game this month. Players can now use go-karts in the game’s custom race creator. Motor Wars is also making a return this time around, and is paying out handsome rewards in the form of double GTA$ and RP. Players will also get 2x GTA$ on Auto Shop client jobs and Exotic Exports. All players are also getting the Karin Tee free of cost this week.

GTA Online has been a massive success for Rockstar, and the developer has been equally consistent with its content updates. Grand Theft Auto 5 has sold over 150 million copies, and will probably sell a whole lot more when the updated current-gen version will launch next year.