Despite the original release being almost 8 years old, its looking that its current-gen release will yet again, be one of the biggest next year.

Rockstar is undoubtedly one of the biggest names in the games industry, which can mostly be attributed to its quality output through and through. Over the years, Take-Two’s premier group of studios has established itself as the mostly uncontested king of open-worlds with games like Grand Theft Auto, Bully, and Red Dead Redemption which have continually pushed the possibilities of that space.

While Rockstar has always enjoyed gargantuan sales when it comes to its biggest IPs, no game is more reflective of this statement than its magnum opus of carnage – Grand Theft Auto 5. Releasing originally in 2013 for PS3 and Xbox 360, Grand Theft Auto 5 took huge leaps with its open-world design with breath-taking detail. Easily one of the year’s best, Grand Theft Auto 5 has been consistently topping sales charts and has been reported of selling more than 130 million units. 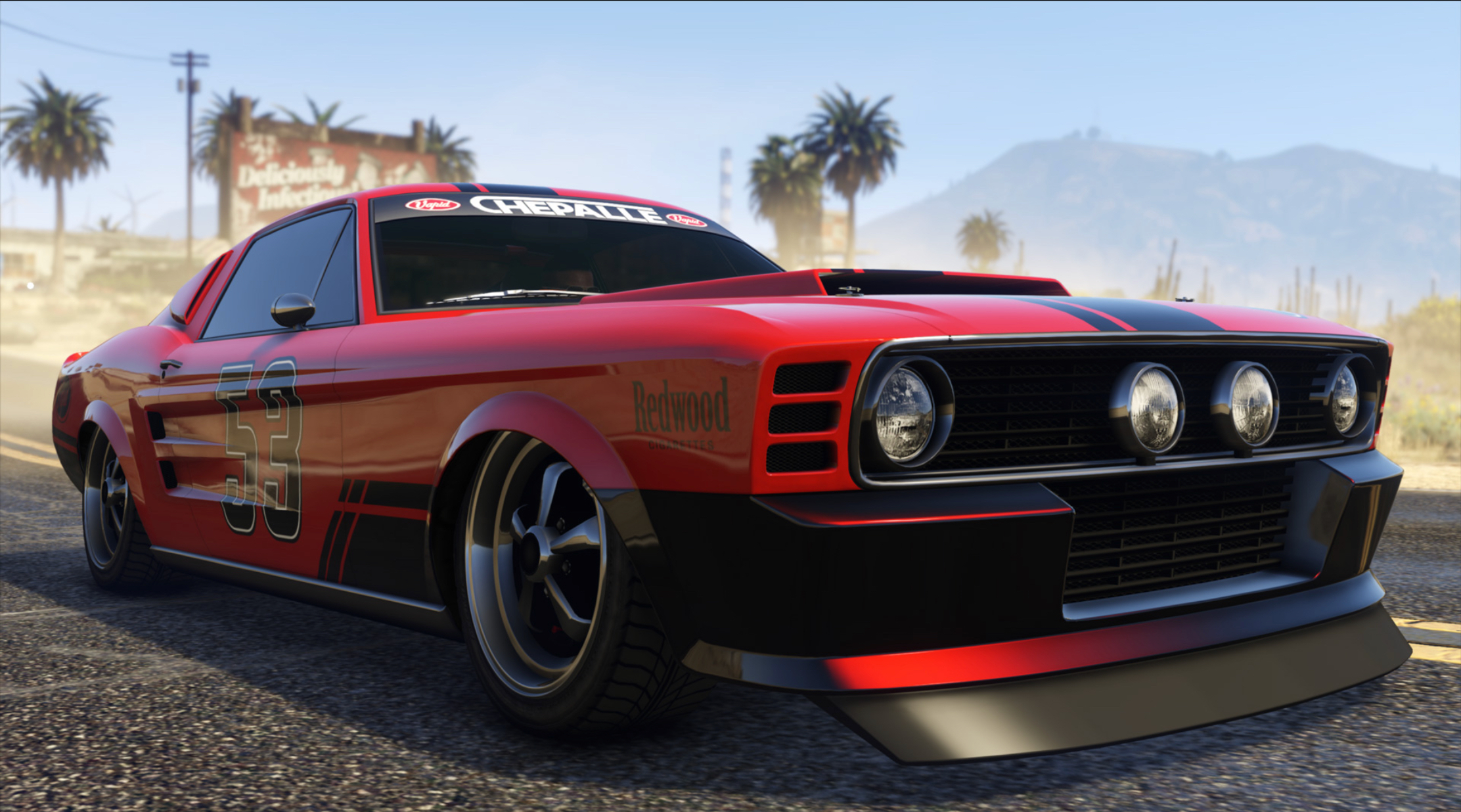 Grand Theft Auto 5 has been often described by fans as Rockstar’s Skyrim, particularly because of the company’s insistence to re-release it as much as possible to repeatedly rake in as much revenue as possible. PS5 and Xbox Series X/S versions of GTA 5 will be releasing in March, 2022, and is looking to be, yet again, one of the biggest games of next year.

Grand Theft Auto 5 continues to be a sales giant with every passing year, which can be attributed to its sheer market credibility. Despite a flurry of controversies surrounding every entry in the series, the Grand Theft Auto franchise is a household name in gaming – and most fans of the medium would most probably have fond memories with any such entry in the franchise. But there are many others who haven’t played this game yet despite the gargantuan sales figures. Many such would be planning to get an Xbox Series X/S or PS5 next year, and purchasing a copy of GTA 5 on these platforms would most certainly be a top priority for them.

Furthermore, Rockstar has hyped up Grand Theft Auto 5 on current-gen consoles to be more than just a port. Parent company Take-Two’s CEO Strauss Zelnick recently stated that GTA 5 on next-gen won’t be just a simple port which has opened up the door for speculation as to what kind of new features it will have. Apart from a general visual overhaul, there will be some new additions to GTA Online as well. In an event, he said that the company wouldn’t just settle for a simple remaster and instead work to improve the experience for both new and returning players – further strengthening the sentiment.

He said during the Morgan Stanley Technology, Media & Telecom Conference (as transcribed by VGC), “Remastering has always been a part of the strategy. We’ve done differently than the competition – we don’t just port titles over, we actually take the time to do the very best job we can making the title different for the new release, for the new technology that we’re launching it on.”

“So, we improve the technology, we upgrade the visuals, and we make performance enhancements. And that’s why I think our remastered titles typically do so well.”

Grand Theft Auto 5’s biggest attraction – undoubtedly – is its online mode. Legions of fans have spent countless hours roaming the streets of Los Santos and engaging in all sorts of activities – with Rockstar continually providing support with regular content updates. With the release of Rockstar’s current-gen versions of Grand Theft Auto 5, the game’s online mode will be receiving a standalone release in a similar vein to its latest Red Dead Redemption 2.

This new standalone release holds great significance to the game since this cuts down the cost of entry into the game by a noticeable margin – although details on the pricing have yet to be confirmed. Furthermore, GTA Online’s standalone release will be free for 3 months on PS5. This, should in turn, entice many more players into investing in the game for these newer platforms since so many gamers have friends with GTA Online as a part of their gaming diet.

While GTA Online is a big part of the experience, the single-player offerings are no slouch either. Many fans consider GTA 5’s campaign to be the best in the series, which isn’t without its reasons. Unlike GTA 4, GTA 5 is yet to receive any single-player DLC.  However, the recent Cayo Perico Heist is an exception of sorts. It’s not a traditional single-player expansion but allows players to get through most of the content in the expansion solo. With the Cayo Perico heist, Grand Theft Auto 5 has opened new possibilities for the future of the platform – and it looks like fans could be getting more substantial solo focused content in the future, albeit through GTA Online. GTA Online on these new platforms is being touted to be the definitive way to experience the game – with new content being exclusively added to the game’s new version while support for older versions phase out eventually – much like the case with GTA 5’s Xbox 360 and PS3 versions.

Of course, what helps Rockstar’s case is that there’s little to no information on the next entry in the franchise. Countless rumors with varying degrees of credibility have been doing the rounds for quite some time now, with little to no response from the developer or publisher except some statements suggesting a new approach towards developing games in a crunch-free manner. A new rumour backed by Jason Schreier suggests a release date for GTA 6 in 2024-2025, although that could also be pushed further down depending on future developments on the matter.

Hence, fans wanting to get their thirsts quenched for a new GTA game will have to contend with GTA 5 for quite some time now, which is equal parts bad and good. The silver lining to this is that Rockstar would have plenty of time to develop the next entry in the franchise since fans just can’t seem to get enough of GTA. Of course, the obvious downside to this is that the developer is really in no hurry to develop the next game since it’s continually topping sales charts year after year, leaving long term fans with no other option except to buy GTA 5 on newer platforms.

Another factor helping Grand Theft Auto 5’s case is the fact that there aren’t a lot of alternatives available for fans to quench their thirst for an open world which is similar to Grand theft Auto. When Grand Theft Auto 3 hit the scene in 2001, many developers quickly started to take their spin on the formula – and as a result, fans had a litany of options to choose from. Games like True Crime and The Getaway carried the Grand Theft Auto influences on their sleeves, and fans were free to choose their options during the relatively shorter but substantial time gaps between entries in the series.

However, many of these franchises are mostly extinct. Of course, open-worlds are more common than ever – but crime-thriller experiences in a modern open-world setting are hard to come by, as most developers are continually trying to combine RPG and live-service elements with open-worlds – which makes them markedly different from GTA.

This creates a sort of Rockstar’s monopoly on the genre, which is a large part of the reason why Grand Theft Auto 5 on PS5 and Xbox Series X will yet again, be one of the biggest games of 2022.