VR ready rigs will set you back by a pretty penny. 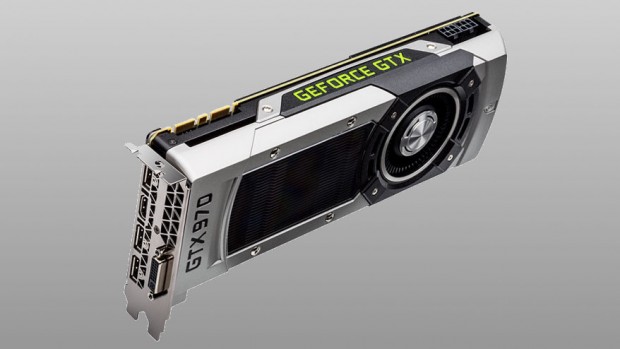 We already knew VR will be a demanding proposition- after all, generating a high fidelity image like that would require some serious muscle power. At CES today, Nvidia announced the GeForce GTX VR Ready program, designed to allow consumers to “instantly identify VR capable PCs, notebooks and add-in cards through a GeForce GTX VR Ready badge.” The minimum threshold to be able to run VR? A GTX 970, apparently.

“For customers, navigating an emerging technology like VR can be daunting,” said Jason Paul, general manager of emerging technologies at Nvidia. “We’re working with trusted partners worldwide to simplify the buying process with a GeForce GTX VR Ready badge that will let customers quickly identify PCs or add-in cards that are capable of handling the demands of VR.”

The minimum specs you would need alongside a GTX 970 are:

If you are running a laptop, you will need a GTX 980 at minimum. These specs will ensure your computer has the power required to be able to push two high resolution images at 90 frames per second, or higher.

I imagine most people serious about PC gaming – the people who would be interested in VR in the first place – already have high end graphics cards and well specc’d machines, so they don’t need to worry about this. Still, though, it’s good to have some benchmarks.