Putting a multiplayer online battle arena twist to the Lord of the Rings universe, Guardians of Middle Earth has seen some fairly good critical reception. Now, Warner Bros Interactive Enterainment has announced another DLC character joining the ranks: Kili, the youngest dwarf in Thorin Oakenshield’s company in the quest to reclaim the Lonely Mountain. 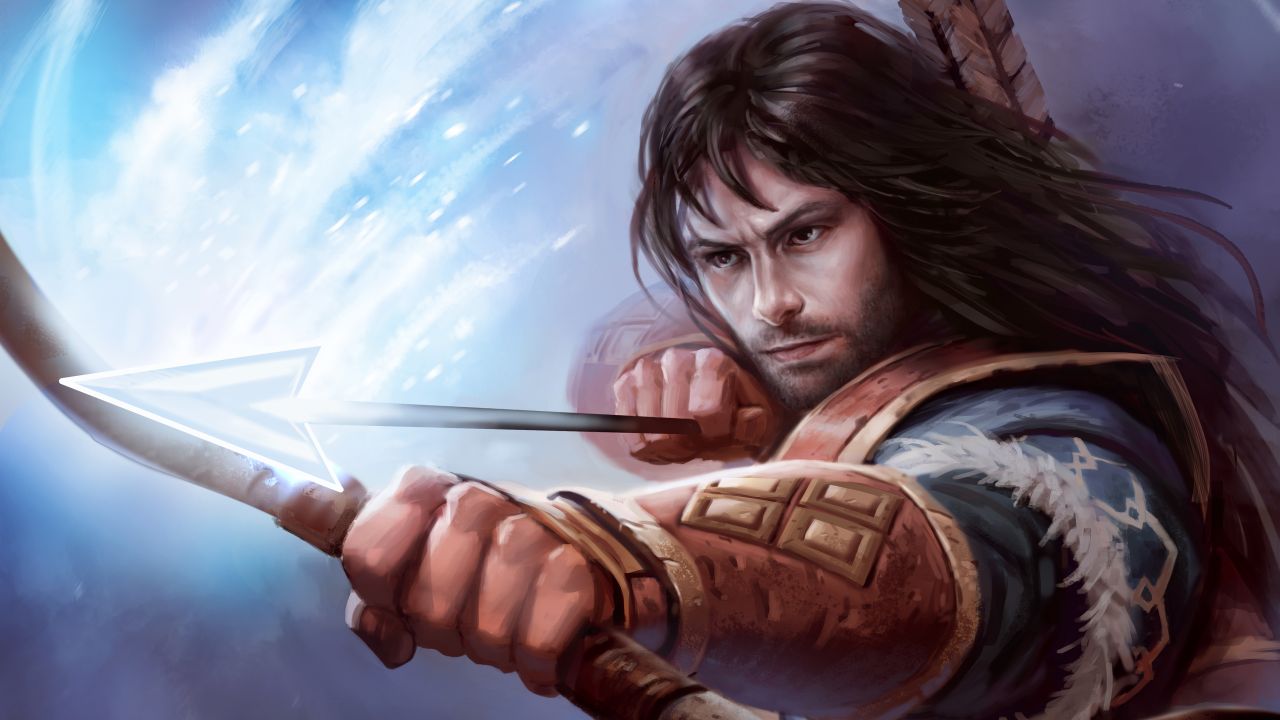 Kili possesses significant archery skills and his eyesight helps in scouting and searching an area. We’re not sure how he’d fare against Legolas, but you know, keep the faith and whatnot. The Kili character DLC will be available on PSN and Xbox Live Arcade.

This adds to the already bloated rosts which features more than 20 characters from Lord of the Rings and The Hobbit: An Unexpected Journey, including Gandalf, Gollum, Legolas, Frodo Baggins and many, many more. Developed by Monolith Productions, Guardians of Middle Earth is available for the Xbox 360 and PS3. Check out our review here.