Both games have had a long lifespan and online support will end on March 29th, 2018. 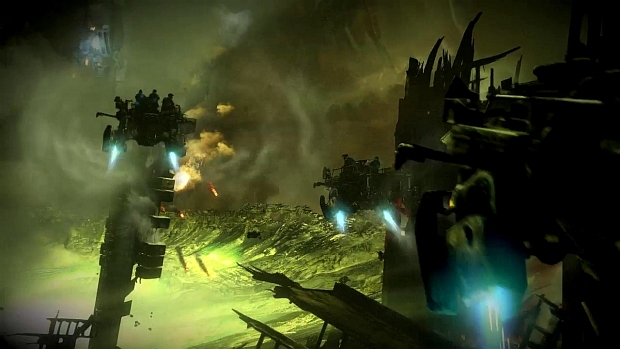 Killzone 2 had originally released back in 2009 with Killzone 3 following 2 years later in 2011. Both games then have had a long lifespan, but now developer Guerrilla Games has officially announced in a blog post that multiplayer servers for both games will be shutting down on March 29th, 2018.

This also means that certain trophoes related to online play can no longer be achieved before the given date, so if you’re looking to get all those achievements, you’ll have to do so soon. (Of course, the singe player campaign will remain accessible to players even after this date.) Guerrilla Games expressed their gratitude for their games’ community and stated that it is the players’ enthusiasm that helped them grow as a studio.

Both games are PlayStation 3 exclusives and while it’s a little sad that online support is ending, it must be an exciting year for Guerrilla Games with the success of Horizon Zero Dawn.