Even with the fact that Killzone 3 is still far from release, and we only got a small taste of what’s to come, Guerrilla Games revealed that they are planning ideas for a new IP.

Speaking in a recent interview with a Dutch gaming mag, Herman Hulst said that they are in the planning stages of a new IP that they will start working on right after the arrival of the highly anticipated Killzone 3. 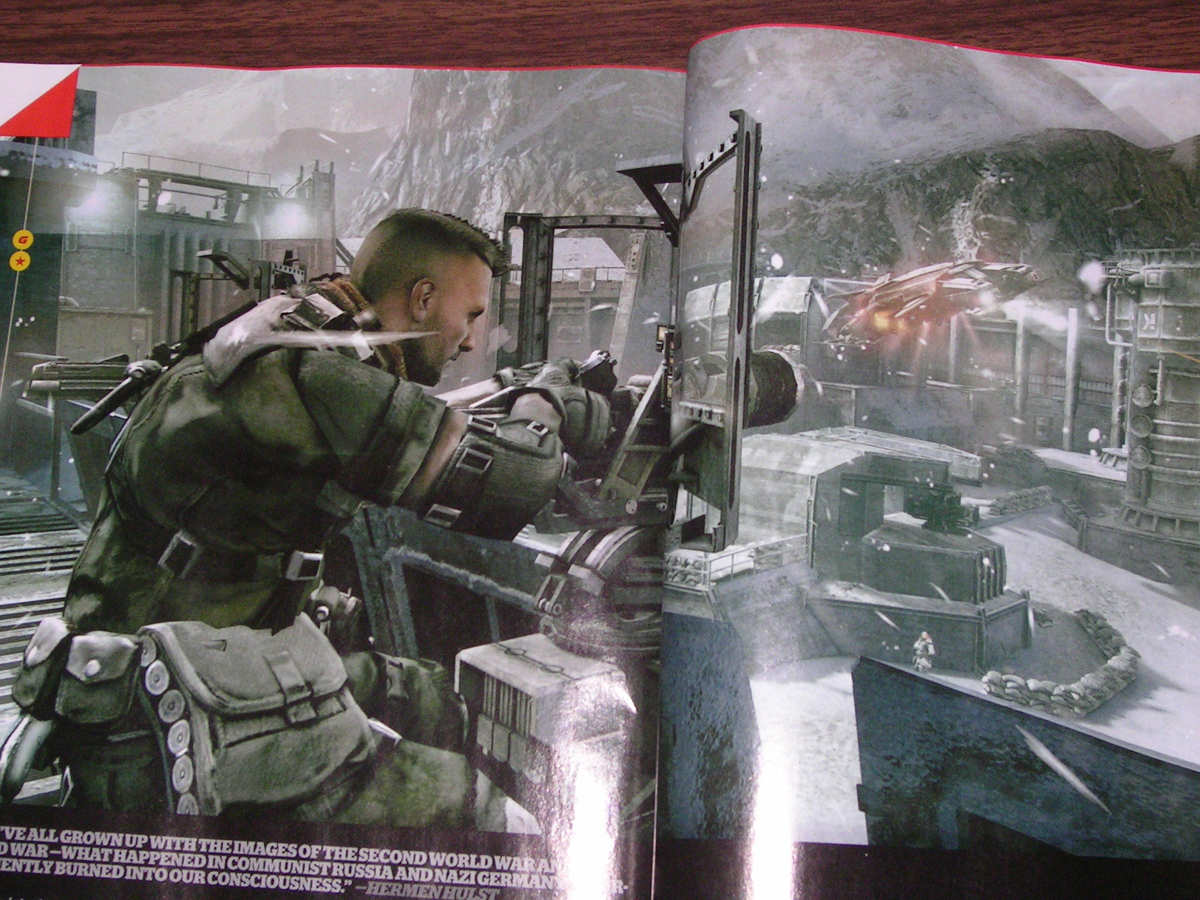 Killzone 3 will be released in February of 2011.