Guerrilla’s Horizon Not Launching In 2015, Will Include Swords, Sony Bend Working On Horror Game

Guerrilla Games' Horizon is not the only open world game from PlayStation's 1st party studios. 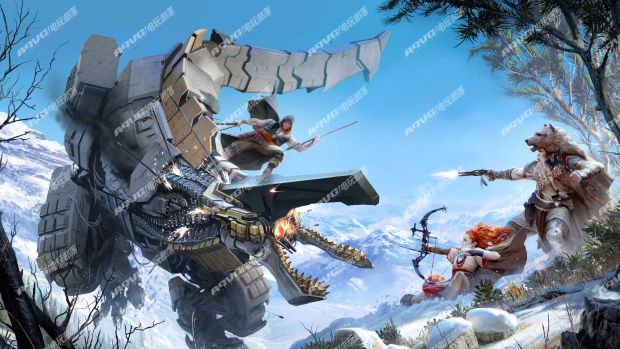 Industry insider shinobi602 has revealed new details for Guerrilla Game’s upcoming sci-fi role playing game Horizon. First of all, the game won’t launch in 2015 according to the insider. The developers are currently focusing on developing a quality game and as such it will take time. “It’s not announced yet to have a delay lol. Have to understand that it’s an ambitious game. It’s not easy to create a new IP in a completely new genre for the team. It’s better to have a quality game in the end when they’re ready. I think people will like what they get :)”

The game has been in development for over 3 years now and he also revealed that players will be able to use swords in the game. Destiny, anyone? He also stated that “Guerrilla isn’t the only first party Sony team working on an open world game anyway. They feel they can recoup the costs and deliver a compelling game so they go for it. We’ll see how it turns out.” So this potentially means that more open world games from 1st party studios are coming on the PlayStation 4 and guess what? Sony Bend’s next game will be an open world horror game according to shinobi602. “Open world horror. That’s it for now. Last thing I need on my doorstep are Sony assassins.”

As usual this information should be taken with a grain of salt but shinobi602 is a solid insider and his information is usually on the spot. Let us know your thoughts in the comments section below.

But the developer is still confident that the management sim will sell more in its first 12 months than the fi...