Posted By Kartik Mudgal | On 22nd, Jan. 2012 Under News | Follow This Author @KartikMdgl 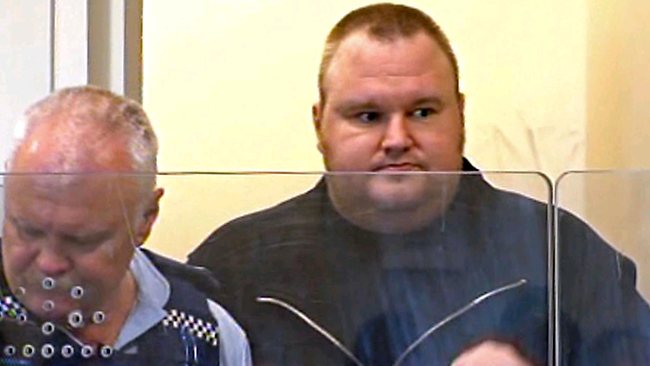 In a shocking reveal, the worlds no. 1 player with 150,000 kills actually turns out to be the arrested Megaupload owner, Kim Dotcom.

Yes, the man who was on the FBI most wanted pirate list, was supposedly the best CoD player before he got arrested, and we have the video as well, which shows him celebrating his achievement.

This is not an easy thing to do, as you may all know how many people play the game, but looks like this guy had skills to outperform all of them. His online id is MEGARACER and his real name is Kim Shmitz aka Kim Dotcom, but you may all be familiar with him by now.

He has more than $175 million and a shitload of things that would make you green with envy. But I guess that gave him a lot of time to play Modern Warfare 3.

Check out the video, which shows him… err, celebrating.