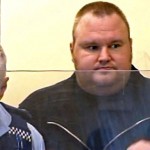 In a shocking reveal, the worlds no. 1 player with 150,000 kills actually turns out to be the arrested Megaupload owner, Kim Dotcom. Yes, the man who was on the FBI most wanted pirate list, was... Read More 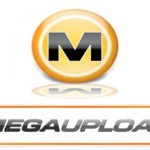 The Feds take down Megaupload

So in an entirely unexpected move, the FBI has gone after Megaupload and in conjunction with the New Zealand Police Department, arrested its owner. This happened without any assistance from the SOPA... Read More