The Feds take down Megaupload 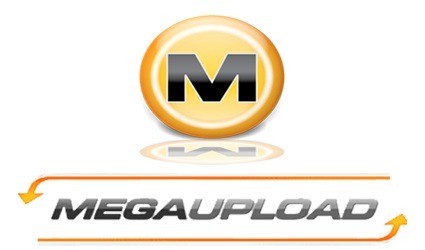 So in an entirely unexpected move, the FBI has gone after Megaupload and in conjunction with the New Zealand Police Department, arrested its owner. This happened without any assistance from the SOPA/PIPA bill, so it may be that they were targeting this site for a long time.

The reason given for the takedown was – piracy and copyright infringement. Megaupload is a massive file sharing site, where users can upload anything they want. The Federal Bereau of Investigation and the Department of Justice alleged that the owners of the service were not taking the notices from copyright holders seriously.

“The conspirators allegedly paid users whom they specifically knew uploaded infringing content and publicised their links to users throughout the world,” the statement released by the FBI and DOJ said.

“As alleged in the indictment, the conspirators failed to terminate accounts of users with known copyright infringement, selectively complied with their obligations to remove copyrighted materials from their servers and deliberately misrepresented to copyright holders that they had removed infringing content.

“For example, when notified by a rights holder that a file contained infringing content, the indictment alleges that the conspirators would disable only a single link to the file, deliberately and deceptively leaving the infringing content in place to make it seamlessly available to millions of users to access through any one of the many duplicate links available for that file.”