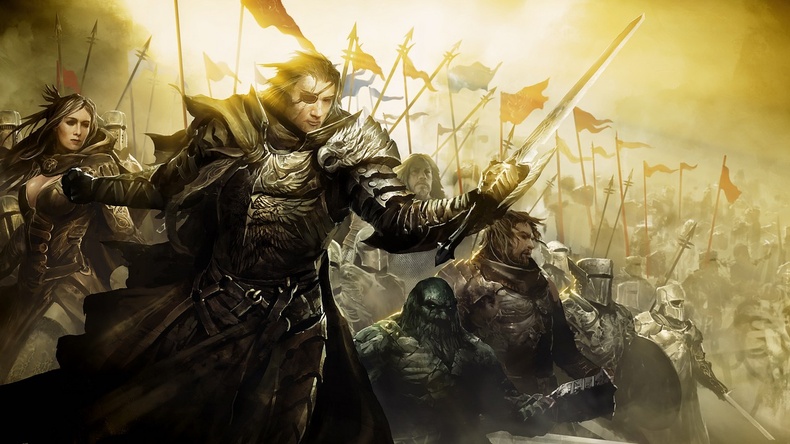 Banhammer has been dropped on 3000 Guild Wars 2 players. Why? It’s because of an exploit of course. It has come to our knowledge that people have been exploiting the game using the Karma system.

What this does is that it allows players to buy items for cheap, and when I mean cheap, I mean almost for free. Players can then use these items and sell them at a higher cost, profiting massively.

“Today we banned a number of players for exploiting Guild Wars 2. We take our community and the integrity of the game very seriously, and want to be clear that intentionally exploiting the game is unacceptable. The players we banned were certainly intentionally and repeatedly exploiting a bug in the game. We intended to send a very clear message that exploiting the game in this way will not be tolerated, and we believe this message now has been well understood,” Chris Whiteside, Lead producer of Guild Wars 2 posted on Reddit.

“Please use the subject heading of “Karma Weapons Exploit Appeal”, then confirm in the body of your ticket that you will delete any items/currency that you gained from the exploit. You should submit only one ticket. Once you have done so, we will lower your ban to 72 hours, and following your re-activation we will check your account to make sure that you have honored your commitment. If that commitment is not honored, we will re-terminate the account.”

Meanwhile, check out our review of Guild Wars 2 here, it’s quite a fantastic game.

“This is one of the most amazing MMOs I have ever played, especially considering the fact that its free-to-play. ArenaNet has not only delivered on what they promised, but also surpassed my expectations,” wrote our author Leonid.