Guild Wars 2 glitch is causing people to lose money and this is happening to a lot of players as mentioned below in the forum post here.

The game has a Trading Post where people can buy or sell goods, sort of like the Diablo 3 version and some of the errors popping up are hilarious to say the least. It’s a known fact that online trading system in such games always get exploited and developers have to track down the issue and fix it to protect their userbase.

Glitches can be annoying as well, more specifically like the one this user encountered. Sometimes the screen doesn’t show anything like this screenshot below shows.

Areanet knows the issues people are facing and have assured that they will rectify it soon. Losing money can have a really bad effect on the userbase sometimes even force them to stop playing.

They have currently taken the trading post offline and this is what they had to say:

“We have taken the Trading Post offline while we investigate further, thank you for your continued patience with this matter,” tweeted the official Guild Wars 2 account. 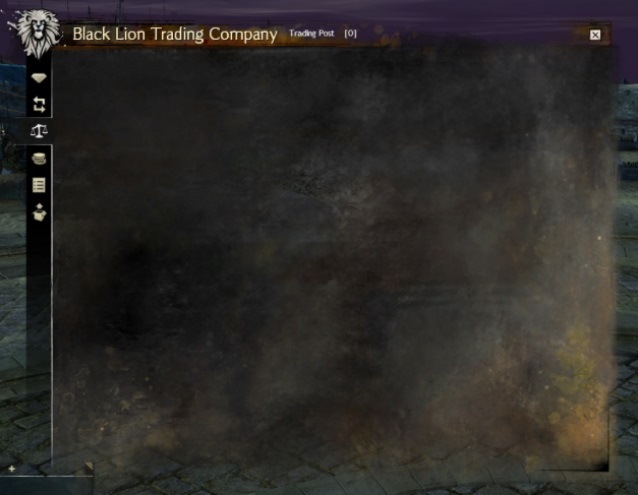