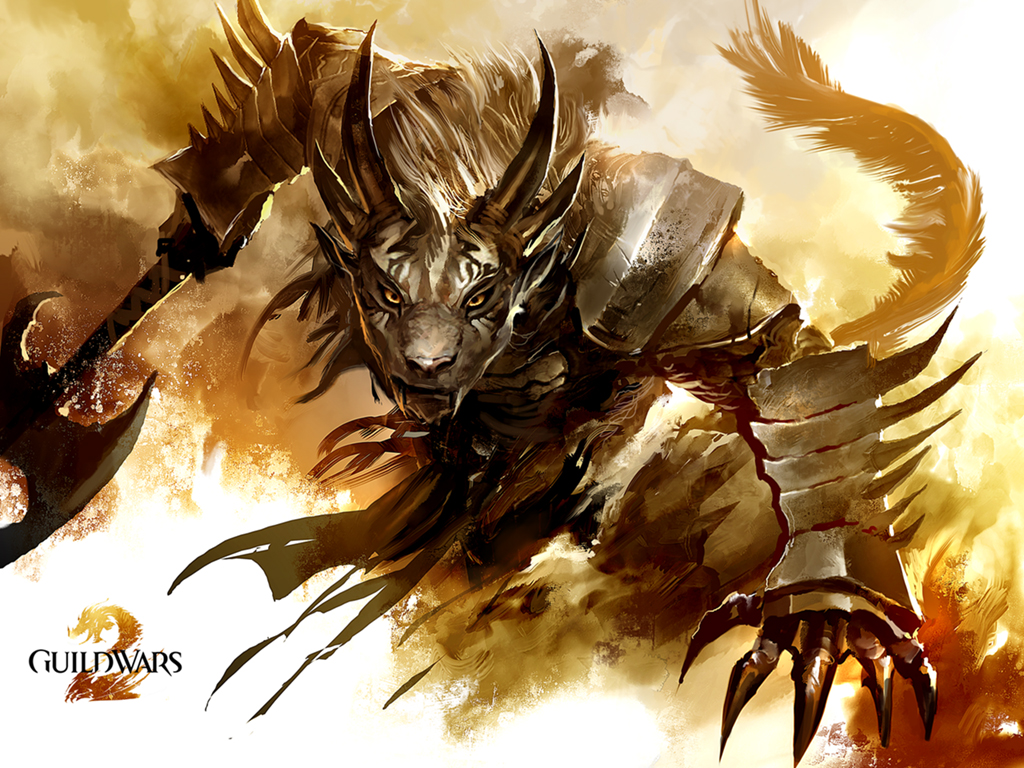 Guild Wars 2 closed beta took place a few months ago, and it looks like the open beta has been confirmed by AreaNet, and it will be take place March-April. The full game will launch in 2012 as well.

“We recently finished our first closed beta test, and we’re now ready to hold progressively larger events. In February we’ll invite select press to participate in beta testing, and in March and April we’ll aggressively ramp up the size of our beta test events so that many of you will have a chance to participate. And of course, this all leads to the release of Guild Wars 2 later this year,” said Mike O’Brien, studio president of AreaNet.

“It’s been an incredible adventure over the past five years, working with our community and our team of dedicated artists, designers, and programmers to realize this vision. This year, the seeds of that work come to fruition. We can’t wait to play the game with you.”

People who are on the fence regarding this game will get a chance to try it out soon with the open beta.