Check out the move set and unique abilities of the newest addition to Guilty Gear Strive's roster—Sin Kiske—who has a unique stamina bar and can decide to eat in the middle of fights. 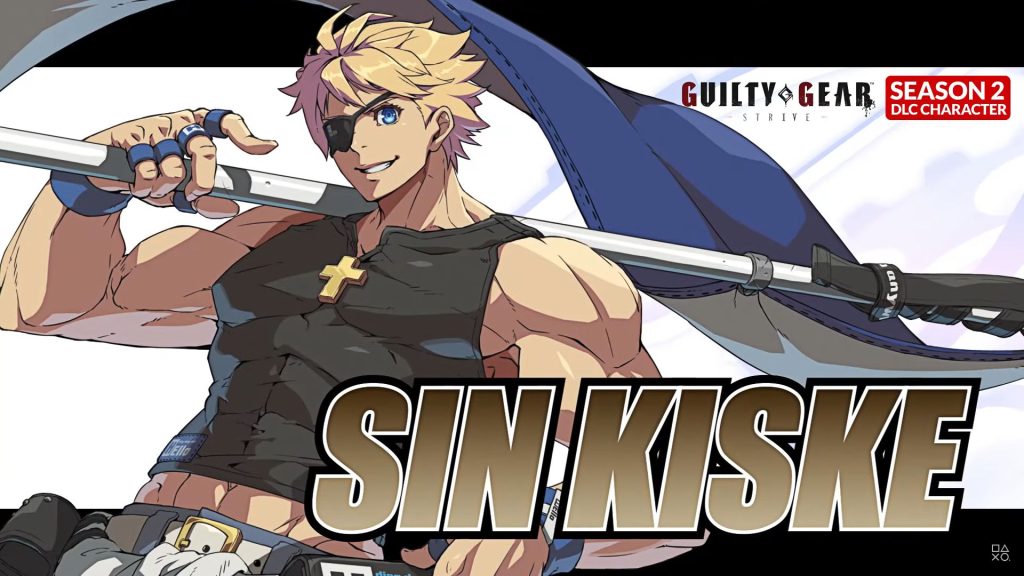 Developer Arc System Works has released a new trailer for Guilty Gear Strive, focusing on introducing players to the newest addition to the game’s roster—Sin Kiske. Check out the trailer below.

According to the trailer, Sin Kiske will have quite a few options when it comes to combos thanks to his various mix-ups, as well as long-range pokes and jabs. However, the character’s most unique mechanic is Stamina.

Following up on certain special moves drains Stamina from a gauge unique to Sin Kiske. These follow ups require at least one out of the three Stamina bars available. The gauge recovers over time.

Sin’s other unique mechanic is his ability to eat food. While not as integral to his play style in Guilty Gear Strive as it was in previous games, Sin can still take out food to instantly eat it in the heat of battle. Sadly, the trailer doesn’t explain the effects of eating food, only vaguely stating that “something good happens” when you eat.

Sin Kiske is coming to Guilty Gear Strive on November 24 as part of the game’s second season pass.