The tragic character from Arc System's anime-infused fighting series will come as a guest character and part of season 3. 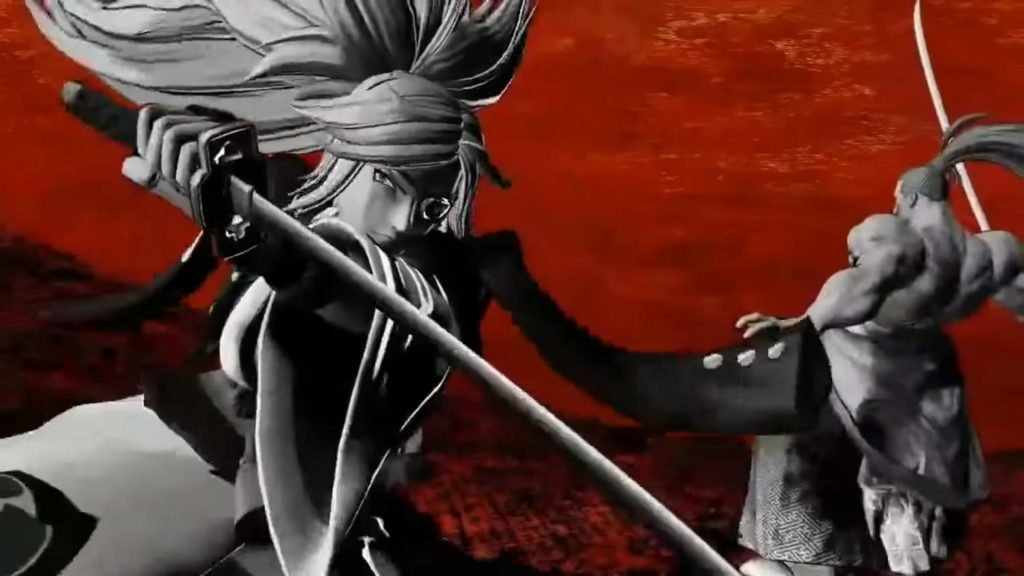 Guilty Gear Strive released recently and has managed to take the anime-infused fighting series to new heights. It’s definitely the current hot property in the fighting scene, and if you have any doubts, it seems as if the series is now bridging over into other classic fighting franchises, namely the recent reboot of Samurai Shodown.

The fighter has gotten a host of post-launch fighters, and are currently on Season 3. A guest character was teased within this season, and it’s now been revealed to be Baiken. The character originally appeared in the first game in the Guilty Gear franchise as a secret character, and has made appearances in multiple entries afterward. As you can see from the trailer below, she fits in well, using swift sword attacks, and fancy specials inspired from her own series.