Seasons will last two months and feature new units that are unlockable with EVO Coins or Capital. A launch bundle has also been revealed. 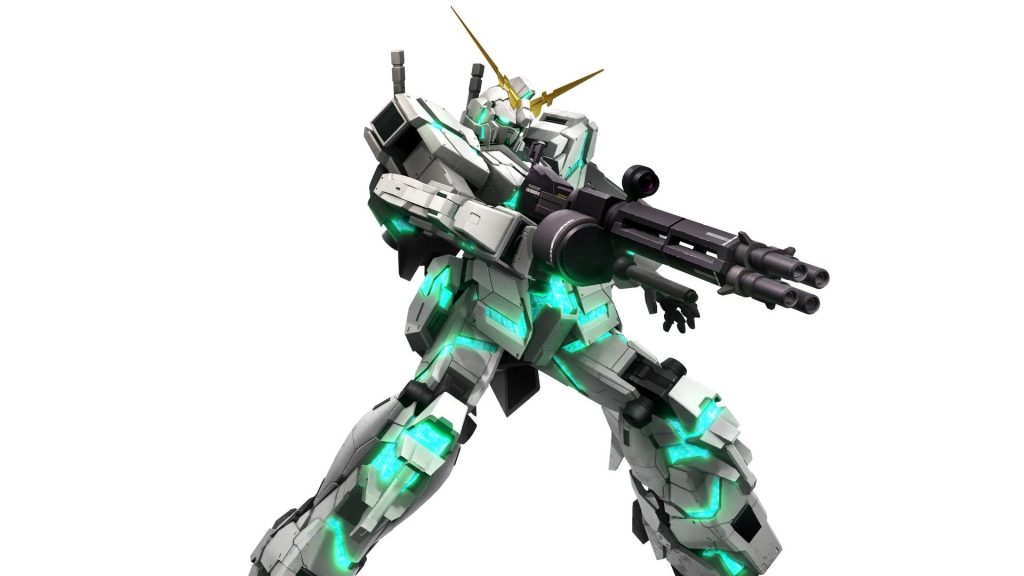 Along with announcing a release date for Gundam Evolution, Bandai Namco Online provided the first details on Season 1. It adds new units like Unicorn Gundam, Zaku 2 (Melee Loadout) and Mahiroo. Like Gundam Exia and Marasai (UC), which are available at launch, they are unlockable with EVO Coins (purchasable with real money) or Capital (in-game currency).

Seasons last two months, and the developer plans to add new units every season. It also outlined cosmetics like Unit Skins, Weapon Skins, MVP Skins, Stamps and Ornaments. These are obtainable through Season Passes and Supply Pods. However, the game will launch with over 500 items, and two more customization categories – Character Select Animation and Portraits – are coming later.

Those who want to unlock all Mobile Suits right out of the gate can purchase the DX Edition for 4180 EVO Coins. The launch bundle includes all launch Mobile Suits along with Unicorn Gundam, Gundam Exia, Marasai (UC), Zaku 2 (Melee Loadout), and Mahiroo. You also get four Weapon Skins, four Unit Skins, and an Ornament.

Gundam Evolution is out on September 21st for PC and November 30th for Xbox Series X/S, PS4, PS5, and Xbox One in North America.