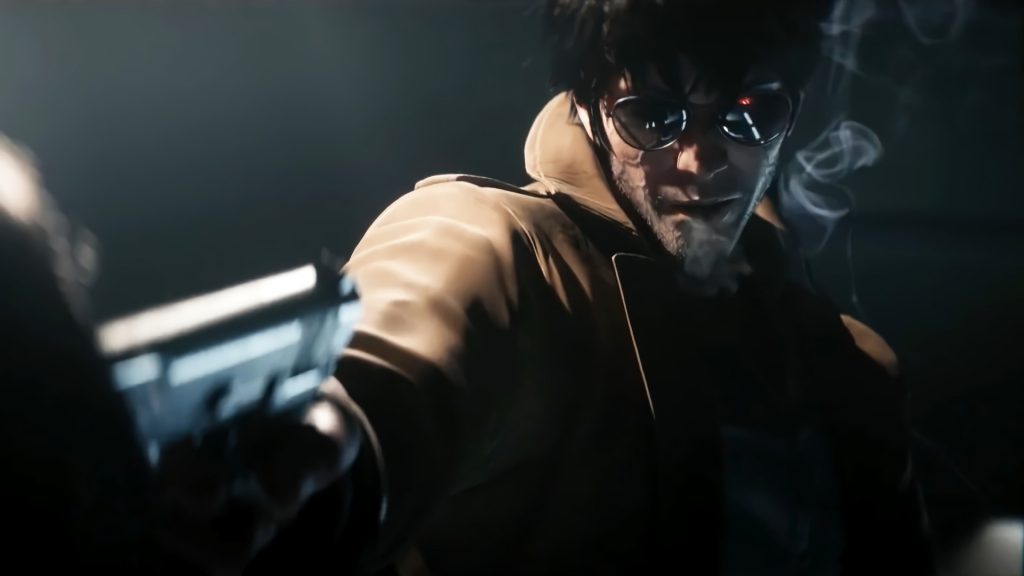 A new trailer for Iggymob’s upcoming Gungrave G.O.R.E. showcases extended gameplay sequences, along with a cinematic trailer that fans saw earlier at Gamescom this year. Check out the trailer below.

Gungrave G.O.R.E. is a third-person action shooter that sees players taking control of a vampire hunter performing slick action moves while mowing down groups of enemies in a ludicrous fashion. There’s shooting using guns alongside some slick melee moves. There are multiple varieties of enemies, of course, and taking each of them down seemingly requires different tactics.

Gungrave G.O.R.E will be releasing some time in 2022 for all major consoles and PC. The Gungrave franchise has been dormant for a long time now, and fans naturally have a lot of expectations from the game. From what’s known about the game, it certainly looks promising – and hopefully, manages to turn out great. The game is being published by Prime Matter, which is the latest publishing label under Koch Media.