Published by Prime Matter, the third-person shooter features a stylish hunter named Grave using a transforming coffin to rain lead on his foes. 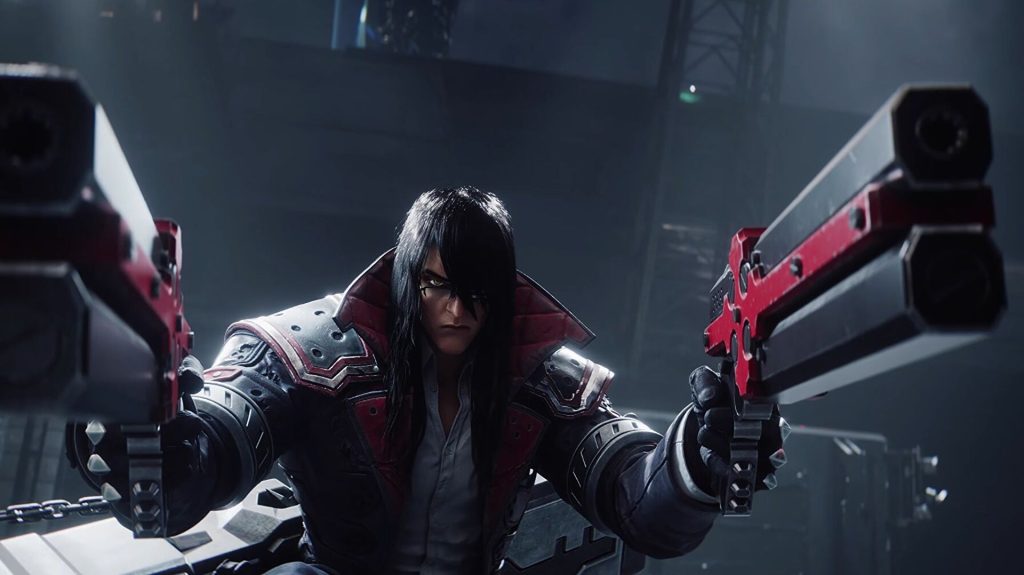 Iggymob’s super-violent and bullet-filled shooter Gungrave G.O.R.E. is out in Fall 2022. Published by Prime Matter, it’s coming to Xbox Series X/S, PS4, PS5, Xbox One and PC. Check out the latest cinematic trailer which sees the protagonist slaying hordes of enemies.

As Grave, players will use a transforming coffin and twin pistols to battle with. Along with human enemies, supernatural foes like the undead and mechs must also be hunted. Some scenes can get especially ludicrous with Grave conjuring up a giant bullet and firing rounds into an entire room of enemies. It’s a lot to take in visually, but the project does have Ikumi Nakamura of Ghostwire: Tokyo fame involved.

For even more footage, check out the previous trailer from Tokyo Game Show 2021. Expect more details and gameplay for Gungrave G.O.R.E. in the coming months. In the meantime, stay tuned for further announcements and details from IGN’s Summer of Gaming expo.