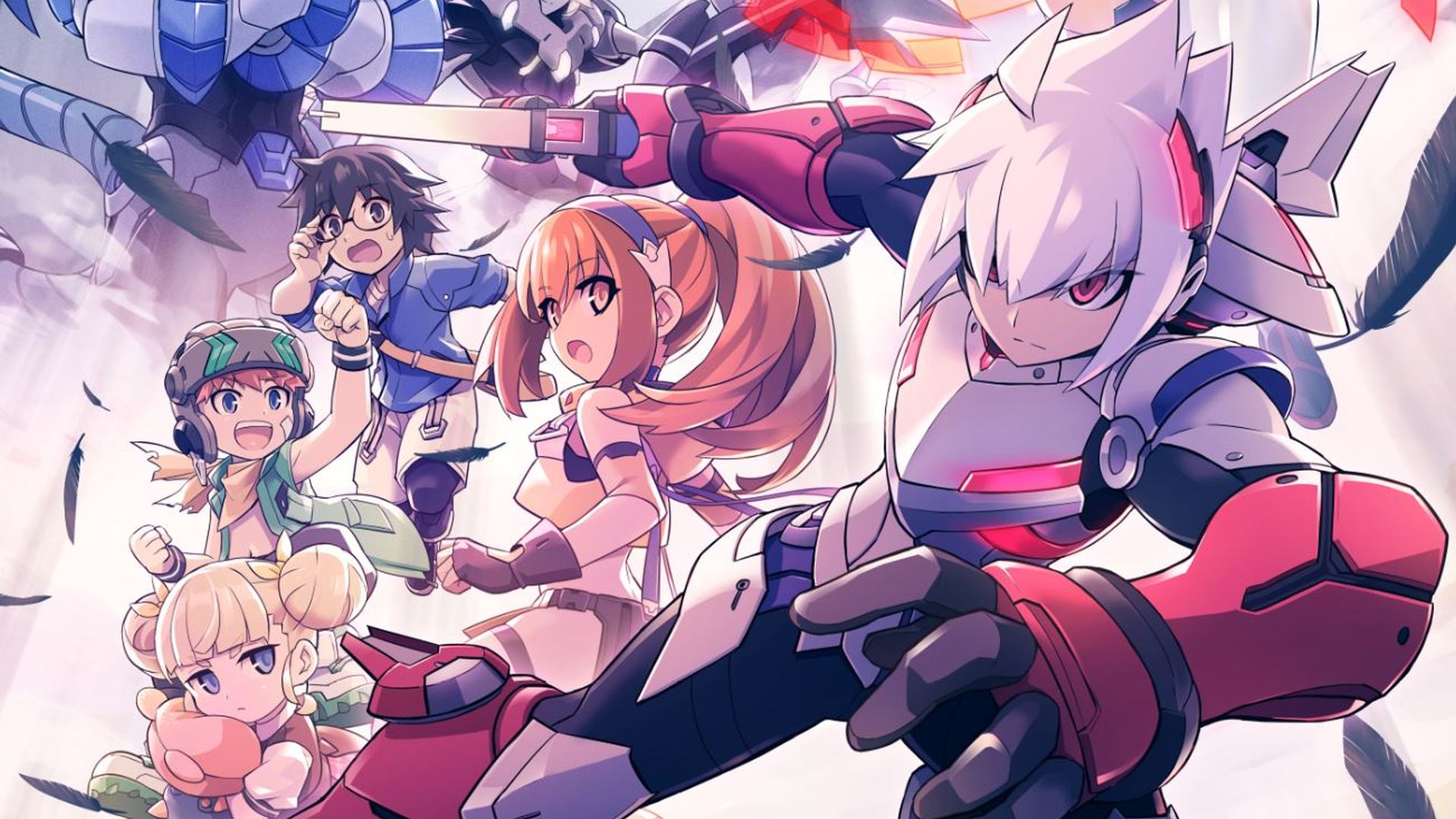 Inti Creates announced recently that along with the Switch version, Gunvolt Chronicles: Luminous Avenger iX would be coming to PS4 and PC on September 26th as well. The action title will retail for $14.99 and feature the same 2D side-scrolling shooter action that the Azure Striker Gunvolt franchise is known for. More importantly, it will be the first time that Copen, Gunvolt’s rival, is the protagonist.

Copen’s abilities are already looking pretty cool. “Prevasion”, which will prevent any damage, and “Anthem”, which resurrects Copen and boosts his power, are just a few examples. Your partner robot Lola can also transform in the middle of a mission by gathering Kudos points. Another form for Lola has been teased with abilities yet to be revealed.

Gunvolt Chronicles: Luminous Avenger iX is worth keeping an eye on, especially for Mega Man Zero fans. All the titles in the Game Boy Advance series, which is has its share of critical acclaim, were developed by Inti Creates. Stay tuned for more information in the coming months, and check out the trailer below.