Hack your game and slash as you see fit. 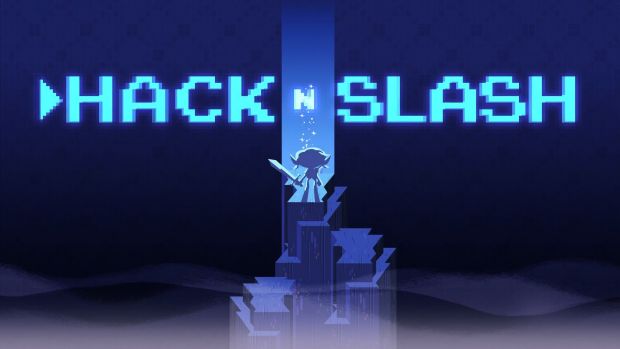 Double Fine Productions’ dungeon crawler Hack ‘n’ Slash is now available for PC, Mac and Linux on Steam Early Access. You can pick up the game – which is in its early alpha stage – for $20 or spend an extra $5 for the game and the soundtrack. Double Fine has alerted consumers that the game is still very much in production and contains bugs, so think carefully before you buy.

Hack ‘n’ Slash imbues the overhead perspective of the Zelda series (and other traditional dungeon crawlers) but with a twist. You can “hack” the game in order to change the variables of objects. You can even enable debug mode to discover objects you wouldn’t normally be able to see. There will be procedurally generated dungeons as well and you can mould the game as you see fit. It looks a lot cooler than you’d think.

Will you be picking up Hack ‘n’ Slash on Steam Early Access? Let us know in the comments.